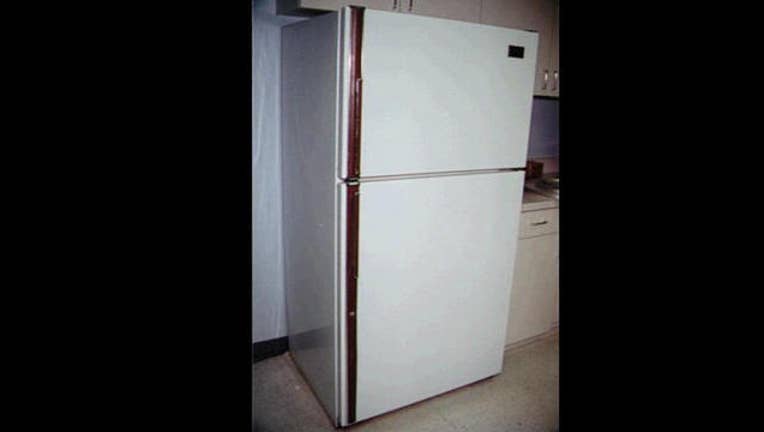 Not the fridge involved in this incident. (photo: AP Graphics)

Around 5:10 p.m., officers responded to a report of a suspected explosive device in 100 block of Whitney Young Circle, according to police.

There, officers discovered someone had detonated a barrel bomb inside an abandoned refrigerator on the sidewalk, police said.

No injuries were reported during the incident, according to police.