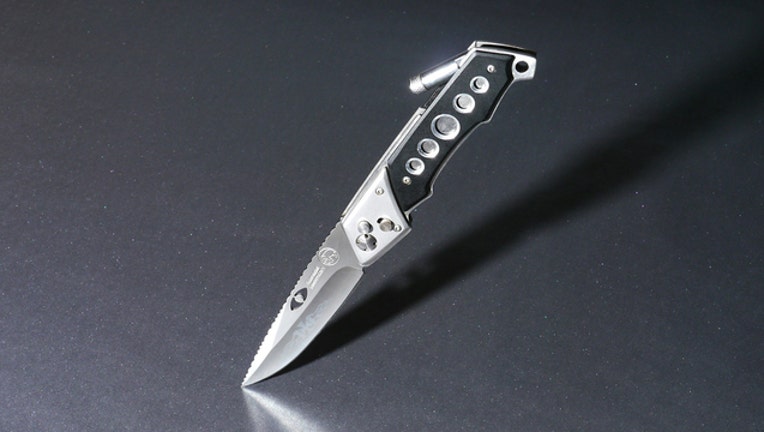 CRESTVIEW, Fla. (AP) - Florida authorities say a 13-year-old Tennessee boy charged with stabbing his brother told investigators he'd rather go to jail than spend 8 hours in the car with his sibling.

Deputies with the Okaloosa County Sheriff's Office arrested the boy Saturday and charged him with aggravated battery with a deadly weapon. Investigators say he stabbed his 15-year-old brother in the arm three times with a pocket knife.

As he was being questioned about the incident, he said he understood his rights and that he didn't regret stabbing his brother, who had been teasing him. Deputies say the boy told them, "I'd rather be in jail than eight hours in the car with him."

The boys live in Clarksville, Tennessee, northwest of Nashville.