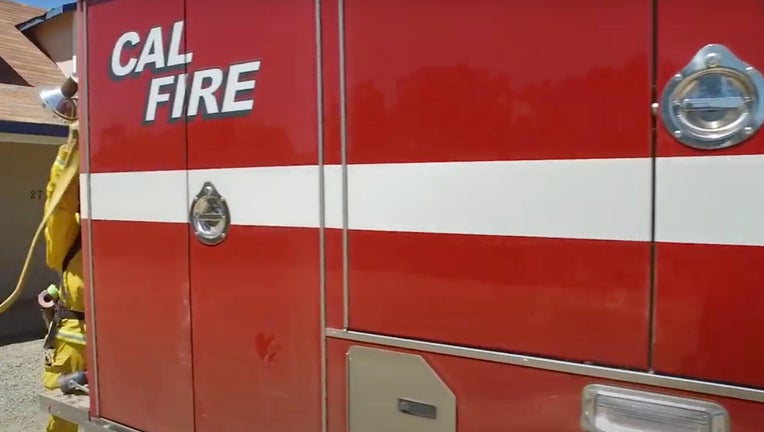 SAN MATEO, Calif. - One of the positive side effects of this weekend's torrential rain, is the lifting of a ban on burning in both San Mateo and Santa Cruz counties.

Cal Fire's San Mateo - Santa Cruz unit officials made the announcement on Monday and it all appears to be good news.

Dry vegetation from an extended drought has left many Bay Area residents on edge as they cope with longer than ever fire seasons. The sound of fireworks and the first sign of smoke alone has made people skittish and has heightened anxieties.

Cal Fire's burn ban suspension is not a license to let loose. Officials remind that Backyard Burn Season for Santa Cruz County does not start until December 1.

However, landowners and land managers in both counties are allowed to resume hazard reduction burns and controlled burns with valid permits on designated burn days.

Residents can contact their local fire stations for burn permits.

The lifting of the ban is effective Tuesday, October 26 at 8 a.m.

For more on preventing wildfires: https://www.readyforwildfire.org/