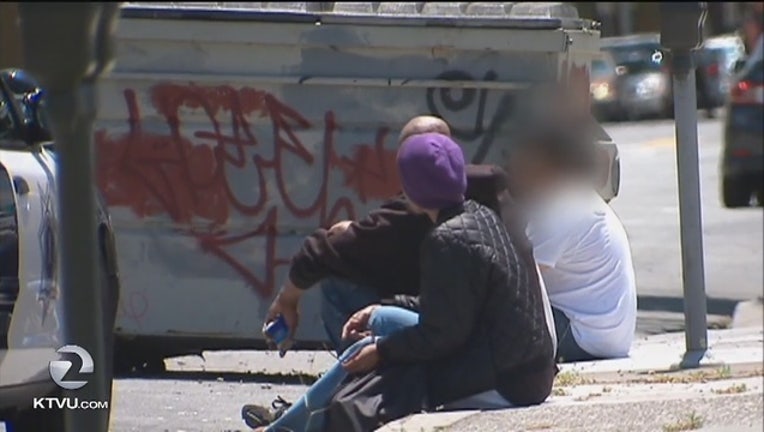 The panel's most recent report found 17 percent of California's law enforcement agencies reported not a single complaint in 2017.

And of 659 profiling complaints that were filed in a state of nearly 40 million people, just 10 were sustained. Three-quarters of the profiling complaints involve race or ethnicity, but they can also include age, gender, religion, physical or mental disability or sexual orientation.

The people who share leadership of the California Racial and Identity Profiling Advisory Board are divided over the seriousness of the problem and whether changes are needed based on the results of the second annual report.

Andrea Guerrero, executive director of the advocacy group Alliance San Diego, doesn't believe the numbers and thinks it might be the result of police protecting their own.

"We know we have a profiling problem in the state," she said.

Her co-chair, Kings County Sheriff David Robinson, disputed that. He said the numbers reflect the reality that it's "so rare and far between that someone is racist."

Under current standards, people who lodge formal complaints generally must use their name to report concerns that can range from an officer being rude or disrespectful up to false arrests or racially targeted traffic stops. And often they must go to a police station and fill out a form.

Robinson said most people prefer a more informal process that often doesn't show up in official statistics, like having a police supervisor hear the complaint and talk to the officer.

The panel has recommended that local agencies allow anonymous and third-party complaints to shield victims from retaliation, while making it easier to file complaints, including by providing materials in many languages.

There should be follow-ups so complainants don't feel they're being ignored, Guerrero said, and civilian oversight panels with "teeth in them" should oversee complaint investigations.

Plumas County sheriff's Deputy Ed Obayashi, an expert on use-of-force policies who teaches other law enforcement personnel around the state, said the racial numbers don't reflect reality, but he discounted any nefarious intent.

"There's no way," Obayashi said. "People who see this report are going to say, 'They're covering this up.'"

He and others blamed conservative reporting policies that leave out informal complaints, coupled with "complaint fatigue" by people who are too frightened to complain or believe they'll be ignored.

Proving a complaint is even tougher, he said.

"To sustain a complaint would require the officer to say, 'I stopped that motorist because he was black or Hispanic.' And what officer is going to admit to that?" Obayashi said.

The 7,400-officer California Highway Patrol reported just 24 profiling complaints from nearly 4 million contacts with the public. None was substantiated by the department, which board member Warren Stanley, the CHP's first black commissioner, said shows the professionalism of the agency's personnel.

Morgan Hill Police Chief David Swing, who represents police chiefs on the board, said he isn't surprised by the low reported statewide numbers.

"There are some that may have, or had, a perception that there are more racial or identity profiles being made, but the data that we have doesn't bear that out," Swing said.

In Sacramento, the department reported 18 civilian complaints in 2017, none of them alleging racial or identity profiling.

"We actually get a lot more than that," acknowledged Sacramento police spokesman Sgt. Vance Chandler. But the department counts only formal complaints that under state law could result in an officer being disciplined, omitting what it calls informal inquiries.

The department plans to provide more accurate information on the number of complaints and their outcome as part of reform efforts, Chandler said.

Betty Williams, president of the NAACP branch in Sacramento, said racial profiling is "undersold and underreported in such a shameless fashion."

She feels the low numbers are reported "so you won't have stronger policies and procedures and laws in place that will give a little more protection from law enforcement."

The next statewide report in January will for the first time include statistics from California's eight largest police agencies on the perceived race, gender, sexual orientation and other characteristics of motorists during traffic stops.

In December, the Los Angeles County Sheriff's Department suspended operations of a team of deputies who targeted vehicles on Interstate 5, the main West Coast highway between Mexico and Canada, for drugs and other contraband. The decision came amid accusations of racial profiling after a Los Angeles Times investigation found 69 percent of drivers stopped were Latino and that two-thirds had their vehicles searched, a far higher rate than other racial and ethnic groups.

At the federal level, legislation twice proposed by New York U.S. Sen. Kirsten Gillibrand, most recently with her fellow Democratic presidential hopeful Massachusetts U.S. Sen. Elizabeth Warren, would require federal border agents to track and report why they conduct stops and searches that critics fear are frequently based on racial profiling.

"It's essentially inviting people to make a very serious allegation against officers who are acting in good faith, that they're profiling people," he said. 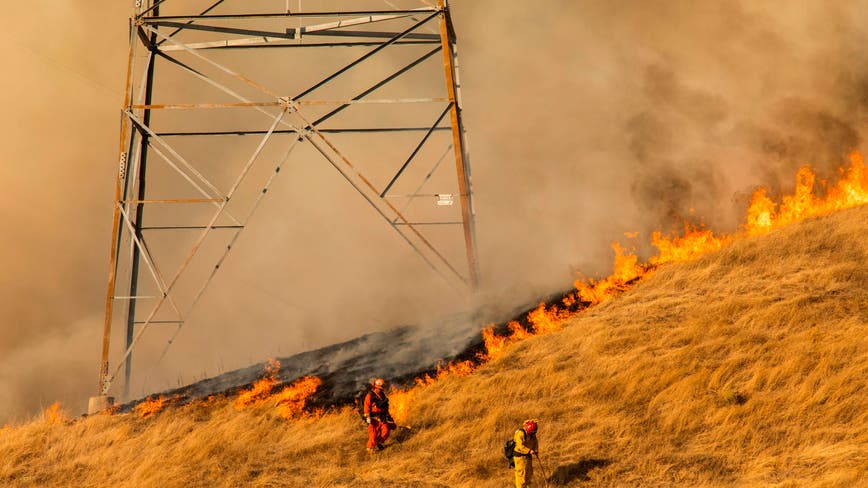