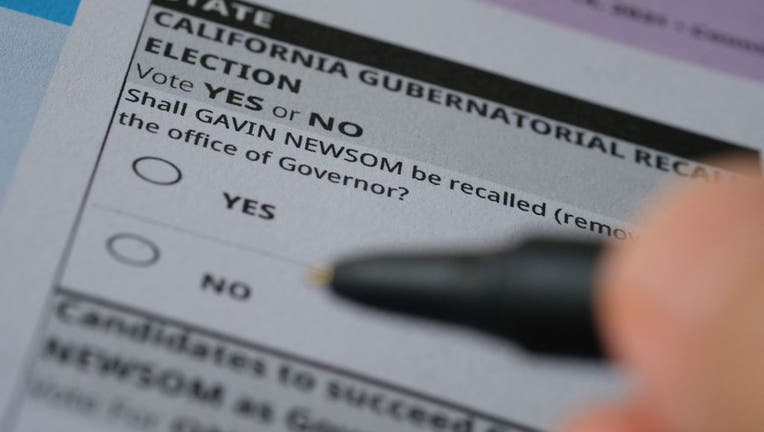 The final tally released Thursday by the Secretary of State's office is about 28% less than what state officials had budgeted. The state Legislature set aside just over $278 million for the Sept. 14 election.

Of that, about $243 million was divided up among the state's 58 counties. However, it cost the counties $174 million to put on the election, leaving $69.5 million left over. More than 81% of voters chose to keep Newsom in office. Secretary of State Shirley Weber said the recall process needs to be changed.