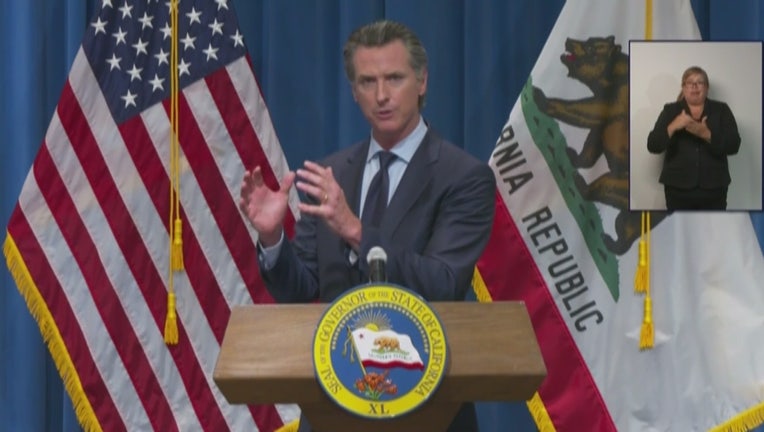 SACRAMENTO, Calif. - California Gov. Gavin Newsom is set to give perhaps the most important speech of his political life Tuesday.

The first-term governor has spent weeks laying the groundwork for an upbeat State of the State aimed at nearly 40 million people exhausted by a year of coronavirus restrictions.

It comes as the deadline nears for organizers of a recall campaign against him to finish submitting signatures. They say they've received more than the 1.5 million needed to force a vote likely later this year on whether Newsom should keep his job. That makes Tuesday's speech critical to keeping voters on his side.