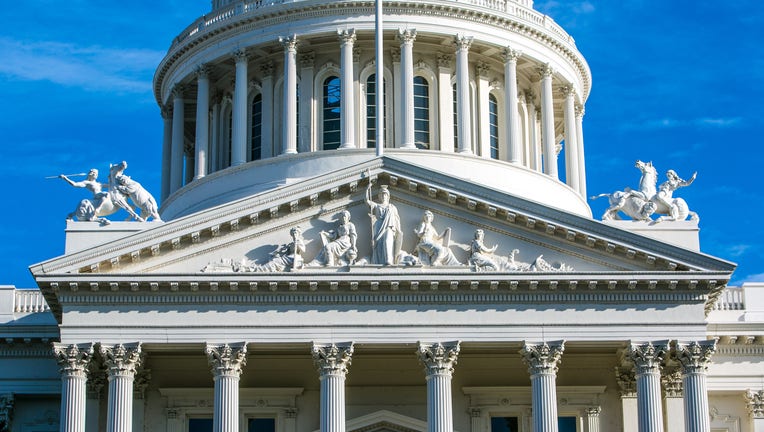 OAKLAND, Calif. - The state senate is the upper house of California's legislature, composed of 40 members.

The full results from this November's state Senate races are below.

Members are elected to four-year terms and half of the Senate seats are up for election. (The other half will go before voters in two years.) This year, there were 29 Democrats and 11 Republicans in the chamber.