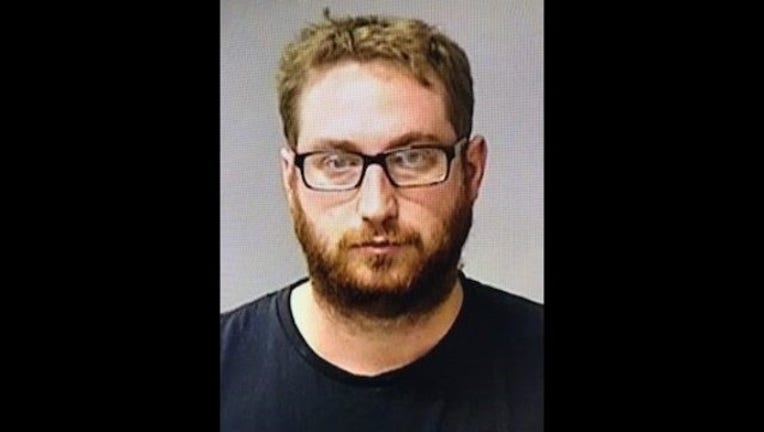 Police have arrested Matthew Nicholson, 28, of Ceres on suspicion of murder. They say he shot his mother to death after he began yelling during a video game.

CERES, Calif. (AP) - Police have arrested a Northern California man they say shot his mother to death after he began yelling during a video game.

Twenty-eight-year-old Matthew Nicholson of Ceres was arrested Thursday night on suspicion of murder. It's unclear whether he has an attorney.

Police called to Nicholson's home found his 68-year-old mother with a head wound. She died at a hospital.

Police said Lydia Nicholson went to check on her son in his bedroom after he became upset while playing video games and began shouting.

Police say Nicholson argued with his mother, broke his video game headset, then blamed her. He allegedly got a gun and shot his mother before his 81-year-old father wrestled away the gun.

Nicholson drove off but was stopped in the town of Riverbank.