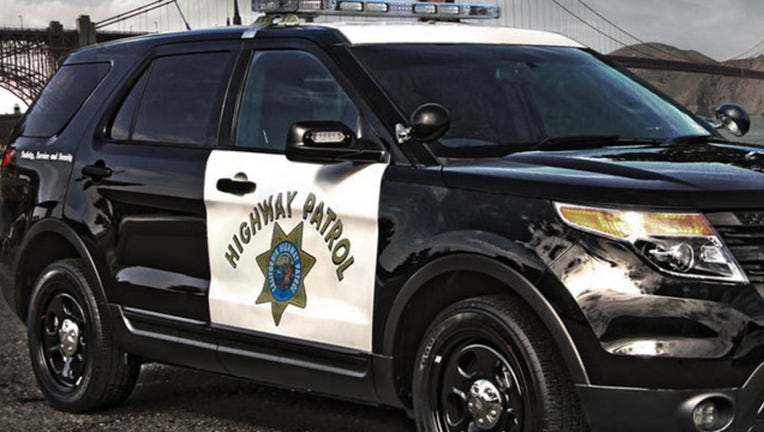 LIVE OAK, Calif - A California Highway Patrol officer was injured after he was struck by a speeding SUV while directing traffic around a Northern California railroad crossing.

The Sacramento Bee reports Saturday that two officers were directing traffic at around 1 a.m. around malfunctioning rail crossing gates near the city of Live Oak some 50 miles north of Sacramento.

Sgt. Nelda Banuelos says an SUV sped around a curve and struck one of the officers. She says the other officer chased down the driver of the SUV after he fled on foot.

Twenty-one-year-old Lucas Julian Nelson was arrested for investigation of driving under the influence with great bodily injury. He is being held on $50,000 bail.

The injured officer was flown to University of California, Davis Medical Center in Sacramento.