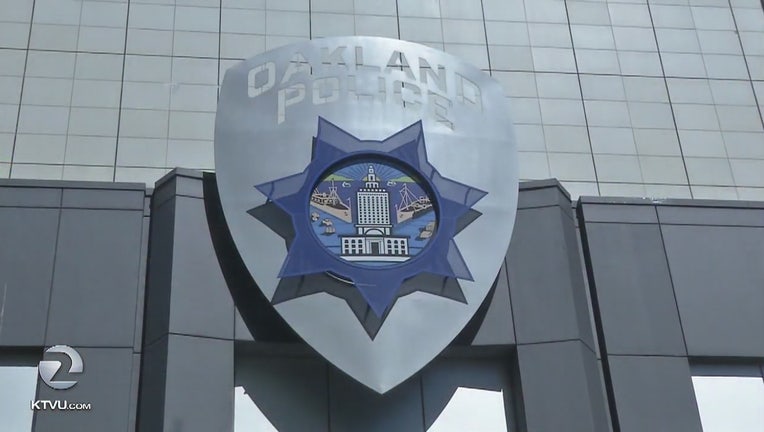 OAKLAND, Calif. - The City of Oakland issued a letter on Thursday in anticipation of this Saturday’s May Day gatherings that warned residents and businesses about potential planned mayhem.

City officials said that aside from planned peaceful events commemorating the struggles of workers and the labor movement, there may be more sinister plans in the works.

"It has been brought to our attention that others may be intending to deliberately cause property damage, violence, and destruction in our city," City Administrator Ed Reiskin wrote.

As a result, the city’s police department will be ready for deployment. Interestingly enough, the letter warns OPD will enact the city’s "Tools of Violence" ordinance. They say this is to empower police so they’ll be able to "seize prohibited items that have no place in lawful assemblies."

The ordinance outlines the so-called tools of violence, listing the city’s definitions and restrictions for items such as; clubs, shields, wrenches, paint projectiles and painting devices (i.e. spray paint) and the punishments related to violating the ordinance, which includes up to six months in jail and up to $1,000 in fines or both.

While Reiskin’s letter makes it clear the city is preparing for some worst-case-scenarios, even encouraging business and residents to have surveillance cameras ready, it does point out that OPD will facilitate peaceful demonstrations and supports safe spaces for expression of first amendment rights.

Last year’s May Day events were largely limited to caravans and smaller, socially distanced gatherings. But this year’s events have the potential to be livelier.

One heavily endorsed event is a march and rally in Oakland. The May Day event gathers at Lake Merritt BART station at 2:30 p.m. for a 3 p.m. caravan. The event concludes at 5 p.m. at a yet-to-be disclosed location, according to the Facebook event page. Its focus is on a multitude of issues not limited to valuing essential workers, paying workers a liveable wage, workers’ right to organize unions, rental protections and combating white supremacy.

That rally gathers across the Bay at San Francisco’s Ferry Park on the corner of Drumm and Clay Streets at 9 a.m. They will then march for worker power, racial justice, and a habitable planet from 10 a.m. to noon. Wearing red in solidarity is encouraged and they are responsibly reminding demonstrators to wear a face covering due to the pandemic.