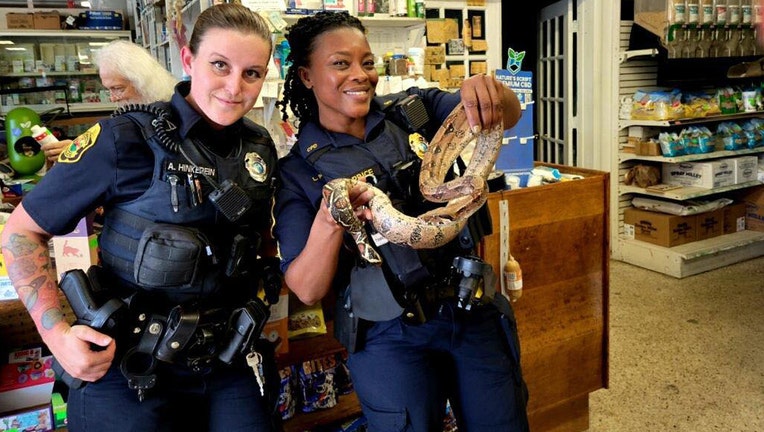 CLEARWATER, Fla. - A python invaded a Clearwater man's couch, but the non-native reptile peacefully surrendered to police and was taken into custody.

Clearwater police said a man living in the Marilyn Pines community called for help after discovering a 5-foot red-tailed boa hiding in his couch.

When officers arrived, they ended up carrying the couch outside his condo to remove the slithering suspect. 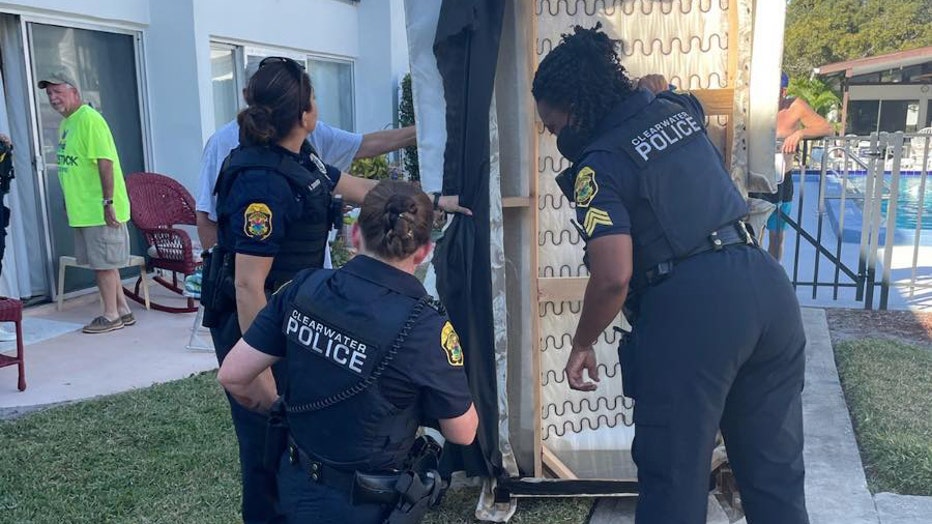 Then, officers gave it a one-way trip to a nearby pet store, but not before bringing the couch back into the man's home.

Police said the man recently got the couch and thinks the snake may have been stowed away inside. 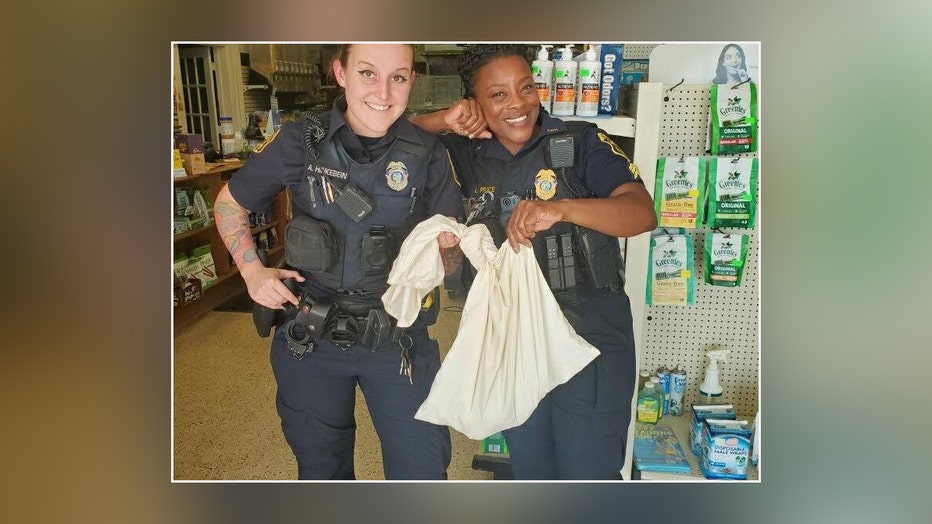 According to the Florida Fish and Wildlife Conservation Commission, the red-tailed boa is an invasive species in the state and is an "extremely common" pet. They feed on lizards, birds and mammals that live on the ground and in trees.

Wildlife officials say the population is breeding and can self-sustain for at least 10 years. It's believed a large number of red-tailed boas may have escaped when facilities of reptile dealers were damaged by hurricanes, like Hurricane Andrew in 1994.

They are native to Central and South America and can grow to be 13 feet long.