OAKLAND, Calif. - A community celebration was being planned to honor late Alameda County Supervisor Wilma Chan, who died after being struck by a vehicle in Alameda earlier this month. 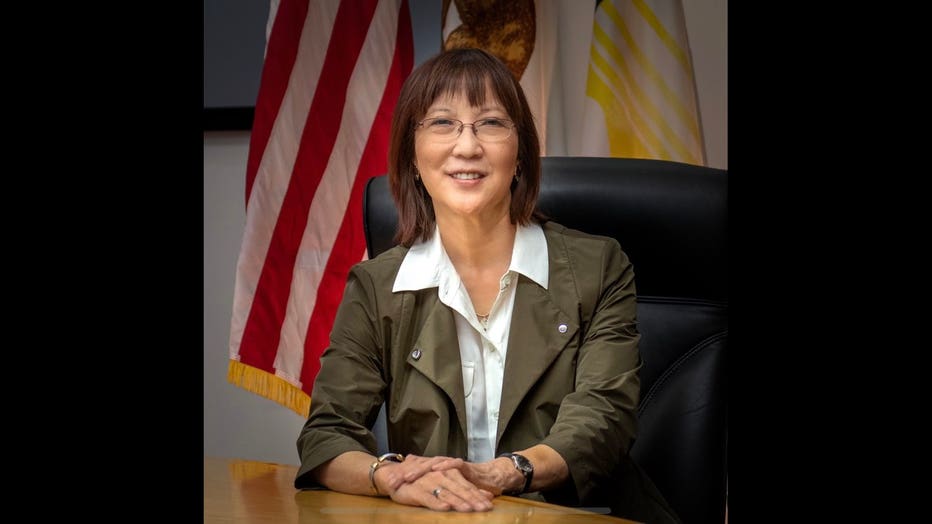 The free event was scheduled to be held on Dec. 8 at 2 p.m. in the Oakland Museum of California garden at 1000 Oak St. in Oakland.

Chan was walking her dog on the morning of Nov. 3 when she was struck by a car at Shoreline Driver near Grand Street. Her death shook the community she served for more than 30 years.

The 72-year-old was being remembered as a trailblazer, dedicated public servant, and a staunch advocate for children, families, the elderly, affordable housing and health care for the uninsured. 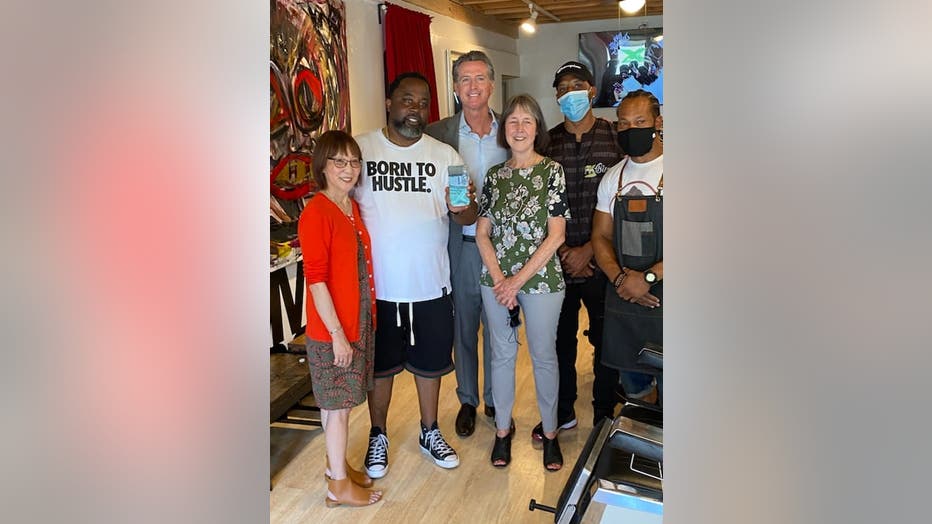 Next week's community event was expected to include remarks from family members, friends and colleagues as well as a performance by the Oakland Youth Chorus.

Those who wish to attend were asked to RSVP ahead of time here. Masks will be required. The event will also be streamed online on the District 3 website here.

Dave Brown, Chan's former chief of staff who was appointed to her supervisor seat following the untimely death, said in a statement that she "dedicated her life to public service, and in doing so left a remarkable legacy for current and future generations. We warmly invite members of the community to join us in remembering and honoring Wilma and the lasting impact of her work."