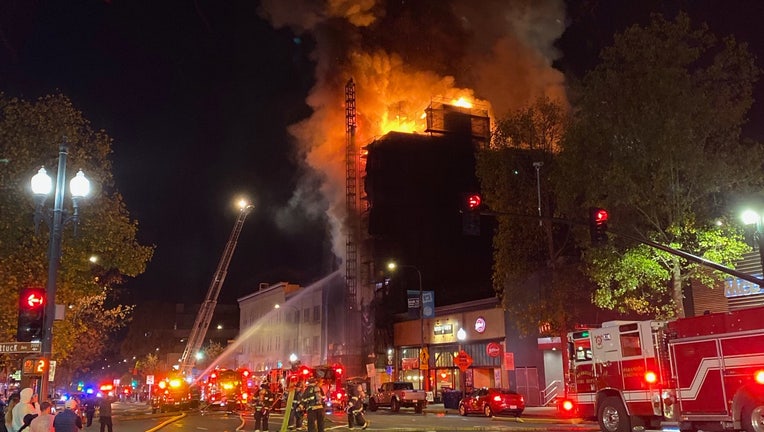 BERKELEY, Calif. - Firefighters are at the scene of a 6-alarm fire burning on University Ave in downtown Berkeley.

The blaze began Saturday evening at a building under construction.

Firefighters are asking members of the public to avoid the 2000 block of University Ave.

The fire is burning at a site that is designated for affordable housing. 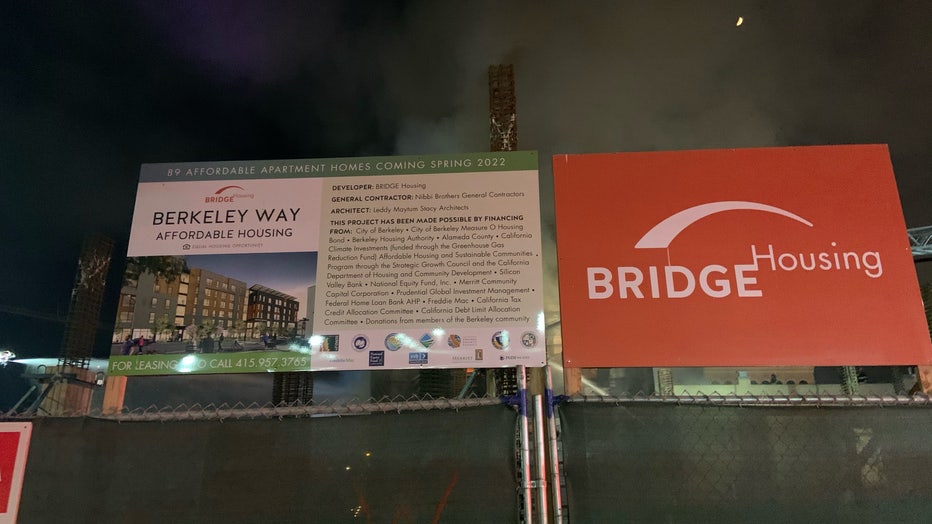 Traffic on Shattuck Avenue, Addison Street, Milvia Street and Berkeley Way is impacted by the fire. Those traveling in the area will need to plan an alternative route.

Fire rips through building under construction in downtown Berkeley

There's no word on what caused the fire.