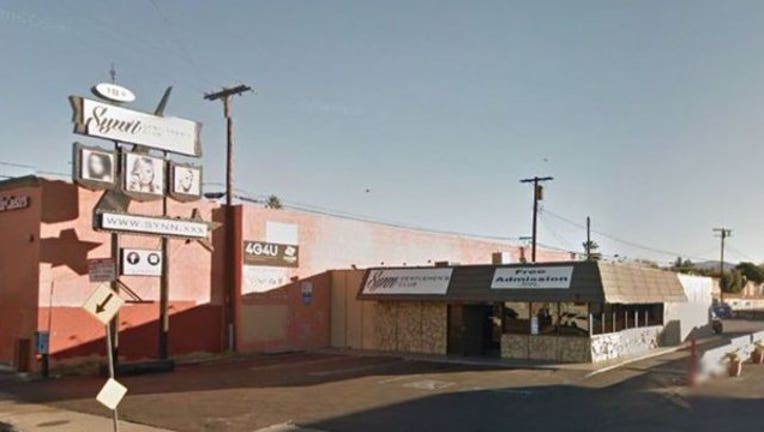 FOX NEWS - A Los Angeles man has been charged after he allegedly left his 9-month-old daughter in the car to check out a strip club, authorities say.

Auwin Dargin pleaded not guilty to one count of child abuse on Monday, according to The L.A. Times.

The 24-year-old father is facing up to six years in prison if convicted.

Dargin was arrested after an employee of the gentleman’s club said he heard the baby crying outside while the dad got a lap dance.

Continue reading this story at FOXNews.com.