Affordable housing has replaced a once-dilapidated, historic hotel in downtown Oakland, providing safety and security to some residents who used to call the place, ‘Hotel Hell.’

OAKLAND, Calif. - Affordable housing has replaced a once-dilapidated, historic hotel in downtown Oakland, providing safety and security to some residents who used to call the place, ‘Hotel Hell.’

The century-old Empyrean Towers on 13th Street has been rebuilt and outfitted with new roof, plumbing, heating, lighting and wiring. Each apartment now has its own bathroom and kitchen. There’s a shared laundry room, community room, bicycle storage, and routine maintenance.

The building, which is on the National Register of Historic Places, is a far cry from the single broken elevator, holes in walls, broken doors in the common bathrooms, cracked windows, and leaking pipes found inside five years ago.

City liens eventually forced the owner into bankruptcy and nonprofit Resources for Community Development (RCD) bought it to develop into affordable housing units.

"We were able to take really a community disaster and turn it into something that we think is wonderful," RCD’s executive director, Dan Sawislak said. "It will stay wonderful for decades."

Dozens of people who lived at Empyrean Towers prior to the renovation returned to a fully renovated building with added security, mailboxes, and a modern, working elevator. 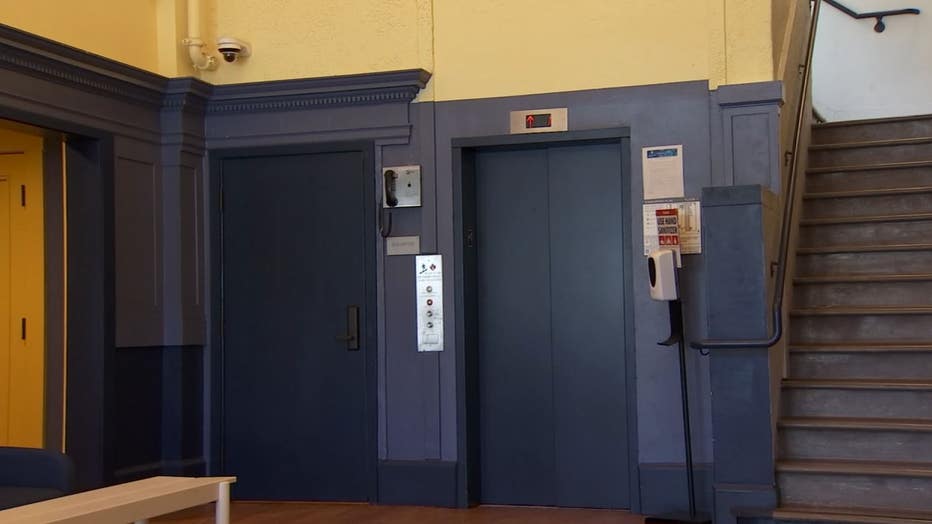 "I love it," resident Jessica Meunier said. "Everything that we need now is finally here in the building and we can utilize it."

The seven-story building has 66 units, down from the original 99 apartments, to provide private bathrooms and small kitchenettes.

Every apartment is outfitted with fully functional fire alarms, smoke detectors and sprinklers, unlike before where there were serious safety violations.

RCD stressed the importance of community partnerships to build, renovate and provide more affordable housing, especially with the growing homeless crisis. Currently, the nonprofit has 20 other projects in the works.

Empyrean Towers alone received 4,000 applicants for the 25 open apartments. The other 40 were filled by previous tenants who were anxious to return.

"I’m proud of it. I’m proud of Oakland. I’m proud of what’s been achieved here," resident John Heckert said. "It allows me to have a sense of dignity. Dignity is important." 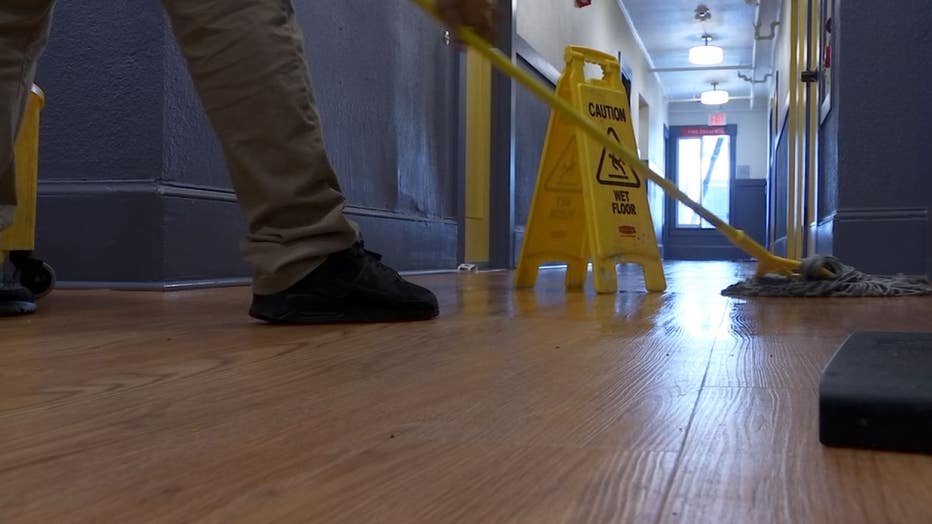