(KTVU and wire reports) – San Jose police investigators have determined that a second man was a victim of a shooting that took place Friday night in a high school parking lot in Campbell where a football game was in progress, a police spokesperson said.

The shooting took place in the parking lot of Westmont High School in Campbell.

The gunfire happened near the end of the Central Coast Section Division 1 Championship between St. Francis and Serra High Schools.

Some players and fans ran from the stands when the gunfire broke out.

Other players gathered on the field.

The additional victim, also an adult male, suffered non-life-threatening injuries and was transported to a local hospital for treatment.

None of the players in the game were hurt.

The championship was temporarily delayed, but resumed about an hour later, with Serra beating St. Francis, 16-10.

The San Jose Police Department is investigating the shooting because the Campbell school's parking lot is located in San Jose. The campus straddles the border between the two cities.

Police have not yet revealed a motive to the shooting, or if there are any suspects at this time.

The victims' identities have not been released. 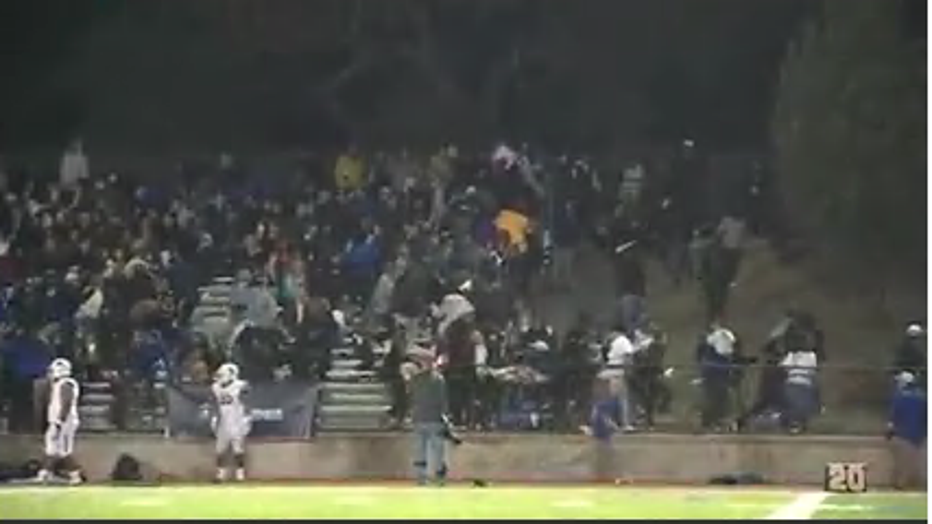 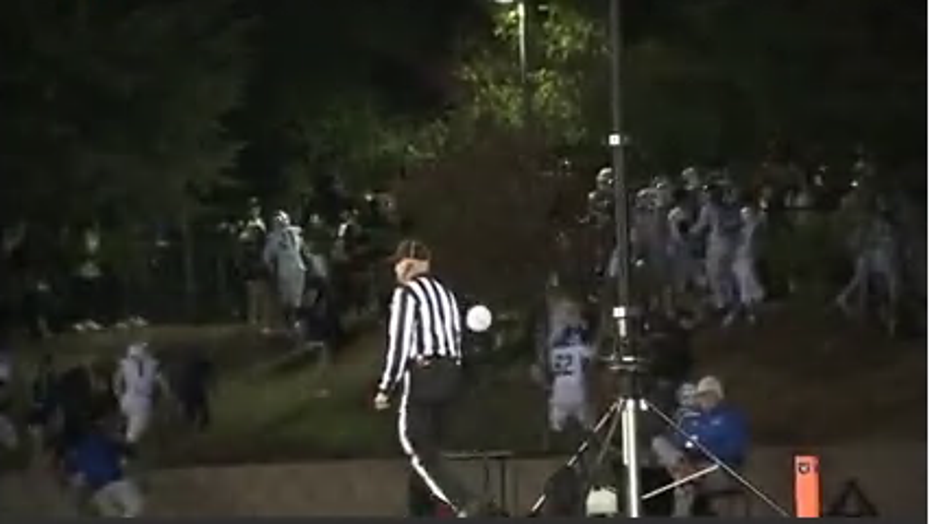