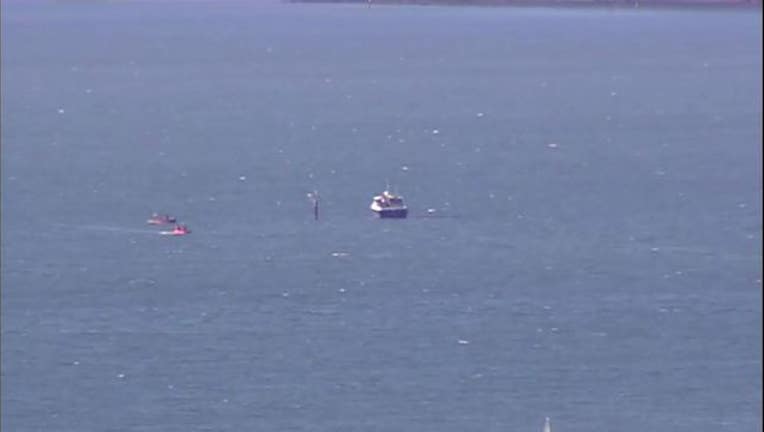 BERKELEY (BCN and KTVU) Forty-three people were stranded in San Francisco Bay Saturday afternoon when a water taxi ran aground on the Berkeley reef, a U.S. Coast Guard lieutenant said.

The boat had been chartered for a bird watching group.

The boat ran aground about a half mile from the Berkeley Marina.