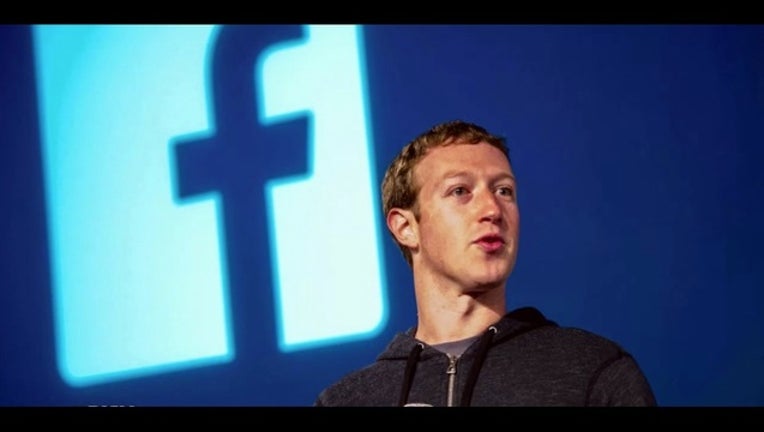 SAN FRANCISCO (AP) -- Facebook has acknowledged that a security hole in its software may have exposed the identities of its online monitors to suspected terrorist groups and others whose pages were removed for inappropriate content.

A Guardian report says more than 1,000 people, which Facebook calls moderators, were affected. Facebook says it fixed the error, which occurred last year, and it has no evidence that those affected received any threats.

The Guardian says six people likely had their profiles viewed by suspected terrorists. It spoke to one of these people, whom it did not name, who went into hiding following the incident. This person was worried that sympathizers of the Islamic State group may have viewed his profile.

Facebook says it didn't find that any profiles were viewed by suspected IS members.