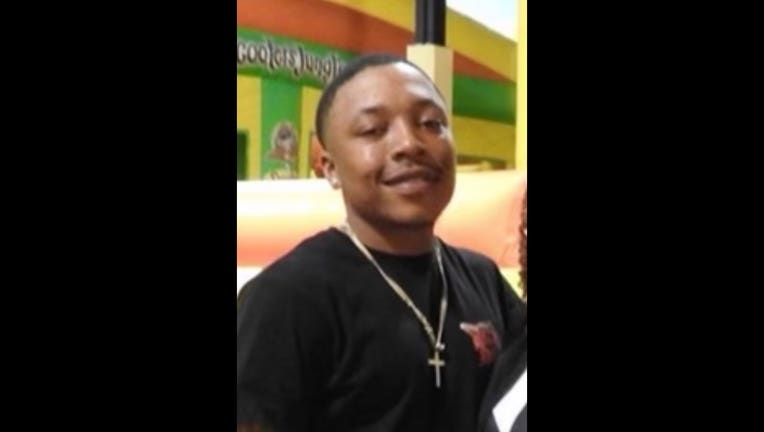 Eric Davis confronted a car burglar near Lake Merritt and was shot and killed by passenger in black Toyota RAV4, per Oakland Police Department.

OAKLAND, Calif. - A man who was shot and killed, while interrupting a car burglary near Oakland's Lake Merritt Sunday afternoon, has been identified.

Eric Davis' aunt tells KTVU, the shooting victim, "had a beautiful soul and a beautiful spirit. He was a good kid…he was a hero," said the 28-year-old's aunt, Nauvata Hooker.

At around 3:30 p.m., Davis interrupted an auto burglary in progress on the 600 block of Grand Avenue when he was shot and killed by a suspect who was a passenger in a black Toyota RAV4, according to Oakland police.

A man was shot and killed after interrupting a car burglary near Oakland's Lake Merritt, authorities said. Elissa Harrington reports

"I guess you could sum it up and say he was a hero, you know? At least he tried to be for the city," Hooker said.

Oakland Police Department and the mayor have been prompted to speak out on the unnerving violence the city has recently experienced.

Mayor Libby Schaaf on Monday said she is looking to additional police staffing to curb the "violent spree" adding, "There is nothing progressive about unbridled gun violence."