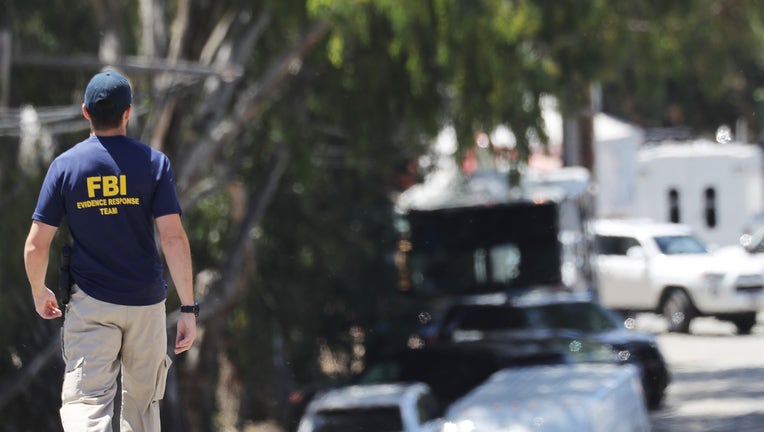 GILROY, CALIFORNIA - JULY 29: An FBI agent walks toward the site of the Gilroy Garlic Festival after a mass shooting took place there yesterday on July 29, 2019 in Gilroy, California. Three victims were killed and at least a dozen were wounded before

GILROY, Calif. - Family members of some of the people killed or wounded during a 2019 shooting at a California garlic festival are suing the companies that distributed the rifle used in the attack, saying they did not take sufficient care to prevent misuse of the firearm.

Two similar lawsuits filed in U.S. District Court in Vermont on July 28 allege that manufacturer Century International Arms and Romanian firearm producer ROMARM failed to adopt reasonable safeguards that "enabled a dangerous individual operating in and around California" to legally acquire the firearm in Nevada, take it to California and use it in the attack at the Gilroy Garlic Festival that killed three and wounded 17. 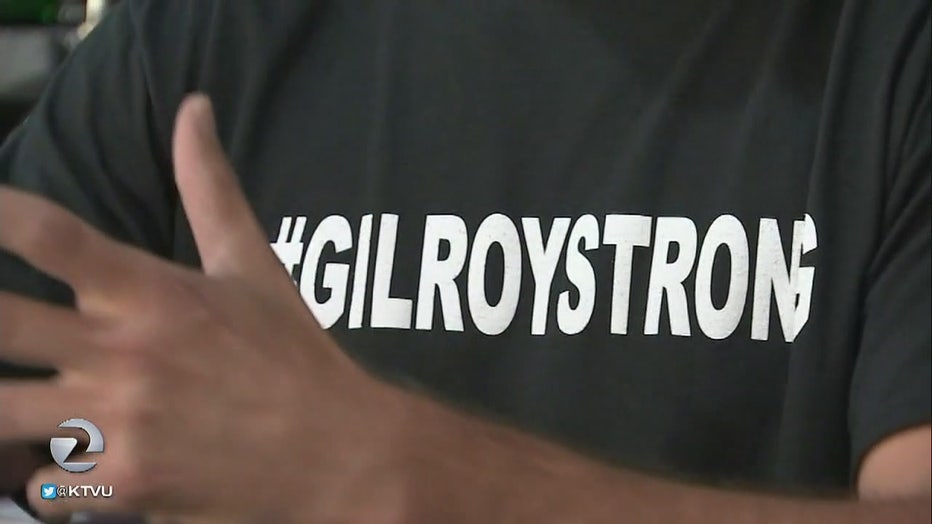 "Defendants knowingly breached the duty to exercise the highest degree of reasonable care in preventing the diversion of firearms to dangerous actors that they had voluntarily assumed when they entered the firearms business," said the lawsuits, filed on the third anniversary of the shooting.

Century Arms is based in Delray Beach, Florida, but it has a facility in Georgia, Vermont, where the ROMARM firearms, listed on the company’s website as AK-style rifles, are modified to comply with U.S. law, according to the lawsuit.

Century Arms did not respond to a phone message seeking comment, nor did ROMARM respond to an email.

In most cases, federal law shields gun-makers from liability, but that could be changing.

Earlier this year, the families of nine victims of the Sandy Hook Elementary School shooting agreed to a $73 million settlement of a lawsuit against the maker of the rifle used to kill 20 first graders and six educators in 2012.

In June, in the aftermath of the mass shooting in Uvalde, Texas, that killed 19 students and two teachers, President Joe Biden called on Congress to end "outrageous" protections for gun manufacturers, which severely limit their liability over how their firearms are used, comparing it to the tobacco industry, which has faced repeated litigation over its products’ role in causing cancer and other diseases.

In the aftermath of the garlic festival shooting, Gilroy police said the shooter fired 39 rounds from an AK-47-style rifle.

"A mass shooting like the Attack in which an individual like the Shooter uses a firearm like the Rifle to inflict catastrophic harm on parties like the Plaintiffs is a natural and foreseeable consequence of Defendants’ violations of the relevant standard of care," according to the lawsuit.

The suits are seeking a jury trial, but they did not specify the damages they are seeking.