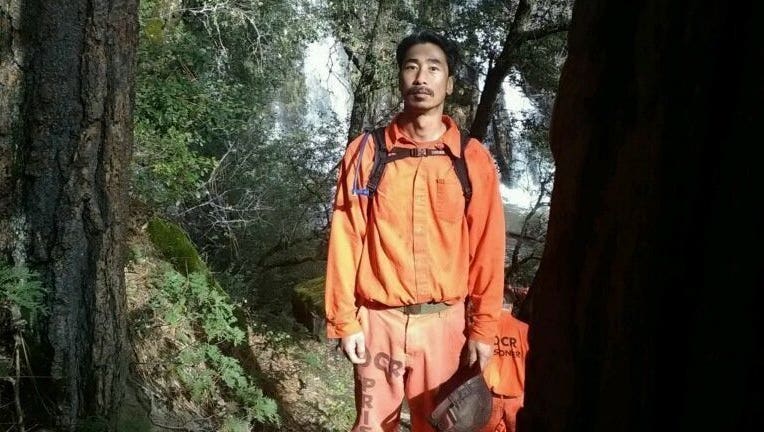 Kao Salee is set to be deported to Laos. Photo: Change. org petition to have have pardoned

OAKLAND, Calif. - A formerly incarcerated firefighter on Wednesday returned home to California after being released from an Immigration and Customs Enforcement detention facility in Louisiana where he has been since August during the COVID-19 pandemic.

Before that, he had spent 22 years in California prisons for gang-related crimes he committed when he was a young man. In 2018 and 2019,  Saelee served as an incarcerated firefighter battling some of the state’s worst wildfires. He lives in Fresno and is headed there after flying into the Los Angeles International Airport.

"I am grateful to finally be free and reunited with my family in California, the only home I have ever known," Kao Saelee said in a statement provided by the Asian Law Caucus, which represented him. "The past ten months in ICE detention in Louisiana have been incredibly difficult. I hope that California chooses to stop turning over its residents to ICE so that no one else will have to go through this."

Saelee's relative freedom follows on the heels of another release of an inmate firefighter from ICE custody.

With the help of the Asian Law Caucus, Bounchan Keola, 39, who grew up in Richmond, was released from custody in January. He still could be detained or deported to Laos but he is working to fight that.

Saelee’s release follows a groundswell of support, including nearly 200,000 petition signatures and support from dozens of California lawmakers, the Latino Legislative Caucus, the Asian and Pacific Islander Legislative Caucus, Congressperson Alexandria Ocasio-Cortez, and over 130 organizations urging Gov. Newsom to pardon Mr. Saelee and halt the painful practice of transferring community members who have earned release from prison or jail to ICE for deportation. 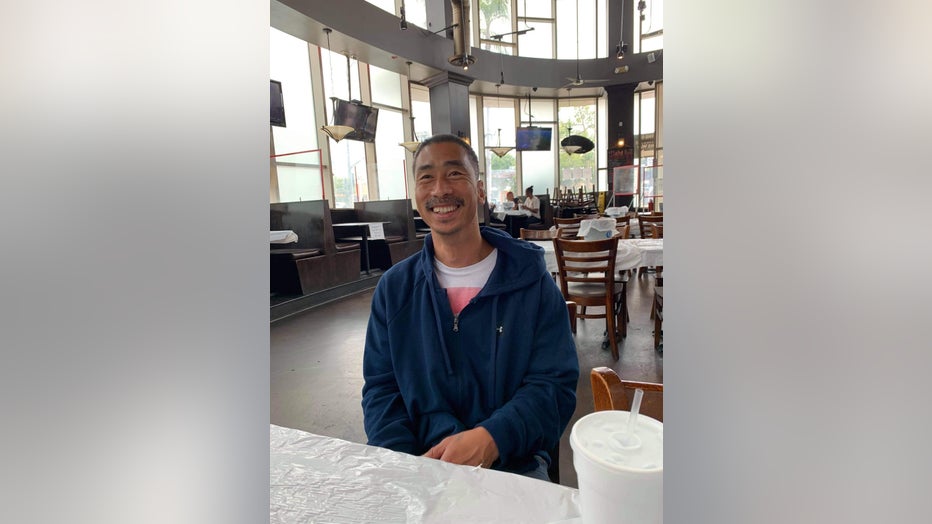 "California should not be turning community members who have served our state and earned their release over to ICE," said Assemblywoman Lorena Gonzalez. "Mr. Saelee’s case has shown how unfair and unjust ICE transfers can be. Like many immigrants and refugees in California, Mr. Saelee came to this country as a child. He deserves to stay here in the only home he has ever known. I urge Governor Newsom to pardon Mr. Saelee to stop his deportation."

Saelee is a Mien refugee who was turned over to ICE by the California Department of Corrections and Rehabilitation after serving his sentence. Prison guards handed the 41-year-old over to a private security contractor who put him in shackles and drove off in a van before taking him into ICE custody across the country.

With his release, the Asian Law Caucus is calling on Newsom to pardon Saelee and the California State Legislature to pass the VISION Act so that immigrant community members are no longer double punished because of where they were born.

The bill would ensure that like any other Californian, an immigrant deemed eligible for release from state prison or local jail would not be turned over to ICE detention and instead would be able to reunite with their family and community. This includes a community member who has completed their sentence, been granted parole, had charges dropped, or been granted release by a judge. When the sanctuary laws were passed in California, the prison system was exempt from not cooperating with ICE, as local sheriffs and police were. This bill aims to close that loophole.

"Kao Saelee’s release affirms that each of us is far more than a mistake made decades ago," said his attorney, Anoop Prasad. "As California works to address decades of misguided policies that led to mass incarceration, we cannot repeat those cruel practices by turning people granted freedom over to ICE’s brutal deportation machine."