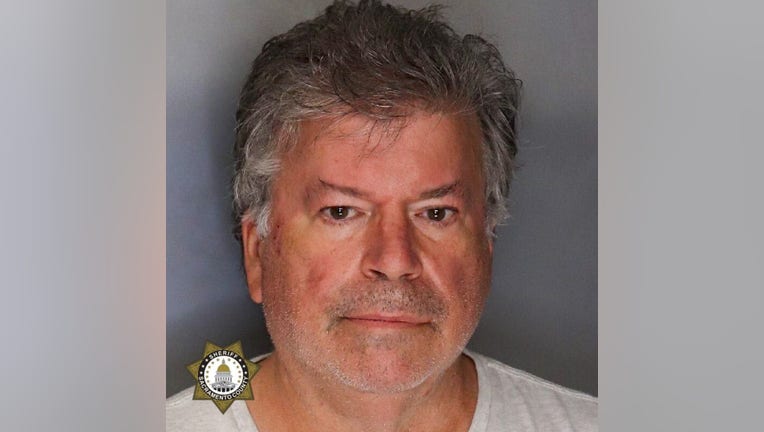 Gouveia, 61. of Castro Valley, was arrested on April 14 for 8 felony counts of lewd lascivious act with a child under 14 years of age, according to the Sacramento County sheriff's office.

He worked for the national governing council for US girls' softball for 28 years, from 1991 to 2019. He traveled nationally and internationally as Northern California's Commissioner of USA Softball and the President of USA Softball.

Gouveia also retired as the general manager after working for the Hayward Area Recreation and Park District for 25 years.

The victim related to this arrest is not affiliated with USA Softball or the Hayward Area Recreation and Park District.

Gouveia was booked into Alameda County Jail on $250,000 bail in April, and he was released the same day after arranging for a bond.

It's unclear why the arrest was announced today, months after he was taken into custody.

The investigation is ongoing, the Sacramento County's sheriff office said.