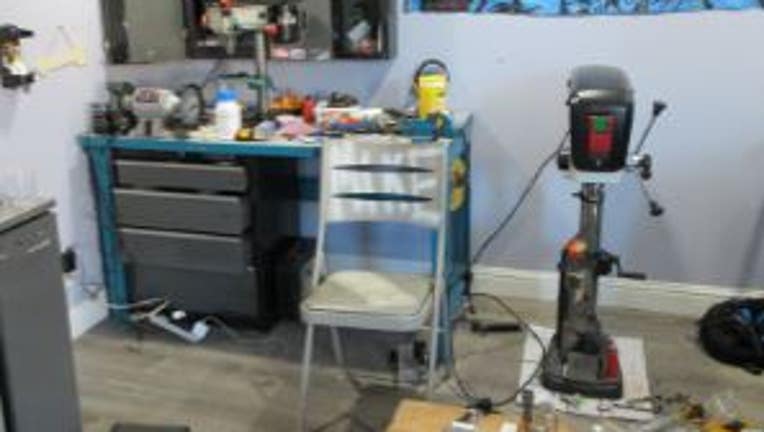 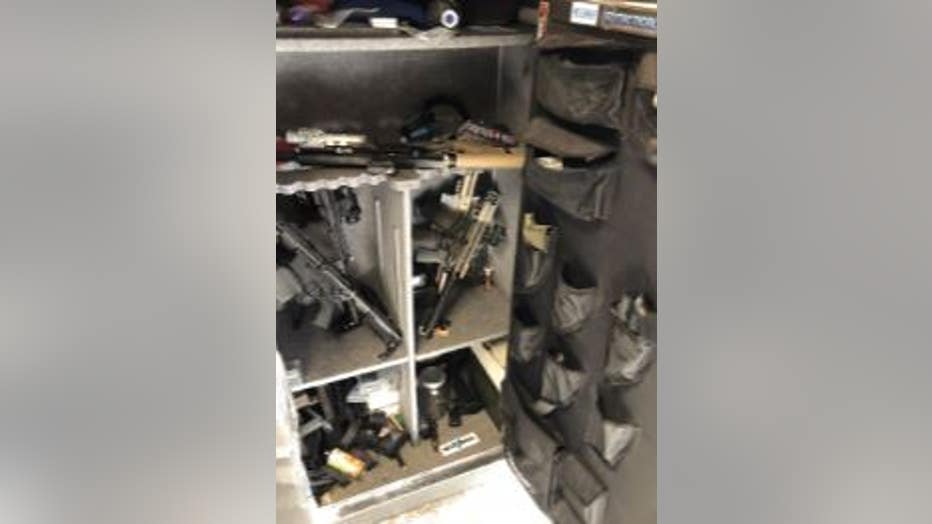 A safe full of illegal guns was found at the ghost gun factory in Willow Glen.

"Ghost guns are swamping our community, illegal part by illegal part," District Attorney Jeff Rosen said. "This is an extremely dangerous game of Transformers. We are working tirelessly to dismantle these criminal networks."