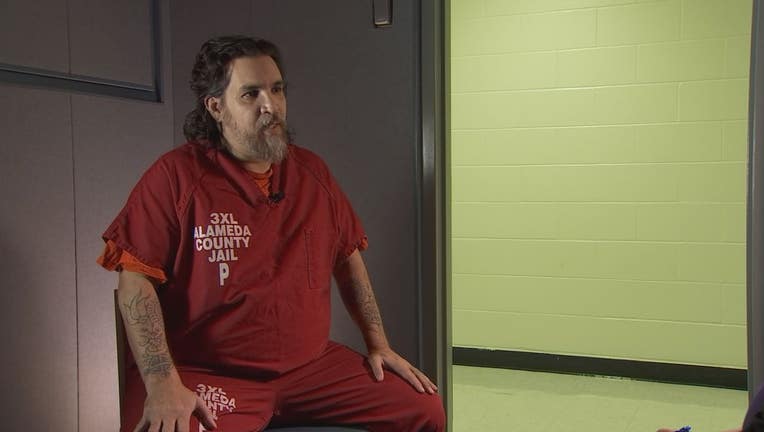 OAKLAND, Calif. - The master tenant of a cluttered, dilapidated San Francisco Bay Area warehouse where 36 people perished in a 2016 fire is scheduled to plead guilty.

The move Friday would allow Derick Almena to avoid a second trial after the first ended in a hung jury.

Prosecutors told families of the victims that Almena would get nine years. He's accused of being criminally negligent when he illegally converted an industrial Oakland warehouse into a residence and event space for artists. They say he stuffed the building with flammable materials, extension cords, and it had no smoke detectors or sprinklers.

The case has been wrenching for victims' families who watched a split verdict came back in 2019.