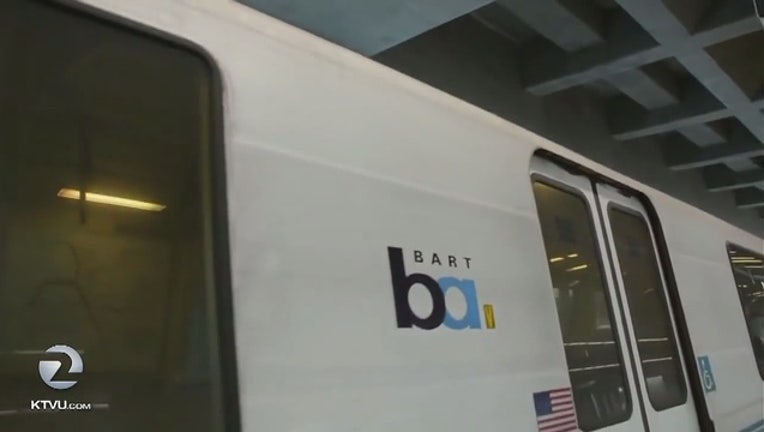 SAN FRANCISCO (KTVU) - BART is running again after a suspicious package was reported on board a train Friday.

The Glen Park BART station was closed due to the suspicious package.

The station was closed and the trains were turning back.

A K9 unit was going to the scene to investigate the package.

Authorities determined the package was not a threat. The trains were cleared for service at 1:54 p.m.

At this point additional details have not been released.