Following the Supreme Court's ruling to overturn Roe v. Wade, there was a huge spike in interest in vasectomies both in online searches and doctor consultations.

In the aftermath of the Supreme Court’s decision to overturn Roe vs. Wade, Google is stepping up to protect user's location tracking that could trigger legal problems from states banning the termination of pregnancies.

The reversal of Roe vs. Wade could make abortion illegal in more than a dozen states, raising the specter that records about people’s location, texts, searches and emails could be used in prosecutions against abortion procedures or even for medical care sought in a miscarriage.

"We’re committed to delivering robust privacy protections for people who use our products, and we will continue to look for new ways to strengthen and improve these protections," Google's Senior Vice President of Core Systems and Engagement, Jen Fitzpatrick, wrote in the blog post.

Users have always had the option edit their location histories on their own, but Google will proactively do it for them as an added level of privacy.

"Today, we're announcing that if our systems identify that someone has visited one of these places, we will delete these entries from Location History soon after they visit. This change will take effect in the coming weeks." Fitzpatrick continued. 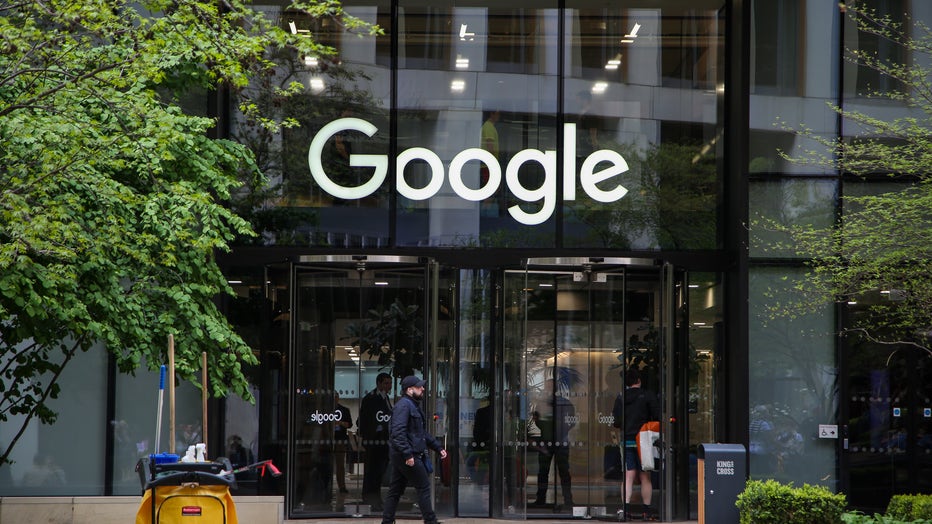 Google will also update its app store protocols about data privacy, "to give people more information about how apps collect, share, and secure their data."

THE ABORTION BATTLE NOW MOVES TO THE 50 STATES

The pledge comes amid escalating pressure on Big Tech companies to do more to shield the troves of sensitive personal information through their digital services and products from government authorities and other outsiders.

Like other technology companies, Google each year receives thousands of government demands for users’ digital records as part of misconduct investigations. According to the company's internal transparency report, it received nearly 150,000 requests for user data by law enforcement in the first half of 2021 and granted information in 78% of cases.

"We remain committed to protecting our users against improper government demands for data, and we will continue to oppose demands that are overly broad or otherwise legally objectionable." the blog post stated.