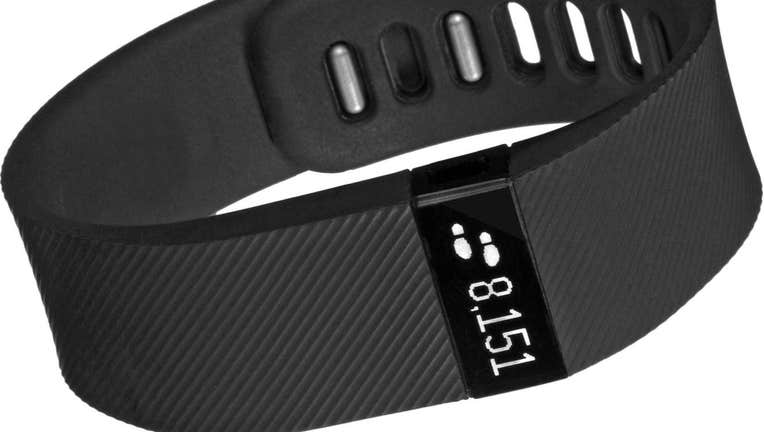 SAN FRANCISCO - Fitbit is being acquired by Google's parent company for about $2.1 billion.

With the deal announced Friday, Alphabet wades into a very crowded field. Fitbit is a pioneer in wearable fitness technology, but it's been under pressure from other device makers.

Speculation swirled at the beginning of the week that a deal might be imminent. Premarket trading of shares of San Francisco-based Fitbit Inc. were briefly halted before the acquisition was announced.

Alphabet said it will pay $7.35 per share for the company.

The deal is expected to close next year if approved by regulators and Fitbit shareholders.

Shares of Fitbit and Alphabet both rose slightly before the opening bell.