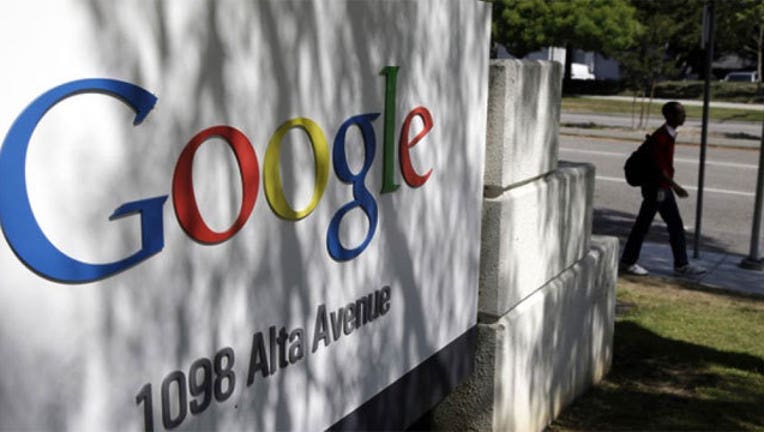 Google's Class A stock traded above $700 for the first time since the company conducted a stock split last spring. The combined gains include Google Inc.'s Class A and non-voting Class C shares.

Google's results had fallen short of Wall Street estimates for six straight quarters, but the Mountain View, California-based company reported a bigger-than-expected profit on Thursday. Investors were also pleased that the search engine giant seems serious about cutting down on expenses, particularly on costly "moonshot" projects.

Not adjusting for inflation, the current record holder is Apple. Apple Inc.'s market cap rose $46.4 billion in value on April 25, 2012, after a better-than-expected first-quarter report. Investors had expected weak iPhone sales that quarter because Apple was getting ready to launch the iPhone 5. Instead, Apple said its net income doubled and it sold 35 million iPhones that quarter, almost double its total from the year-ago quarter.