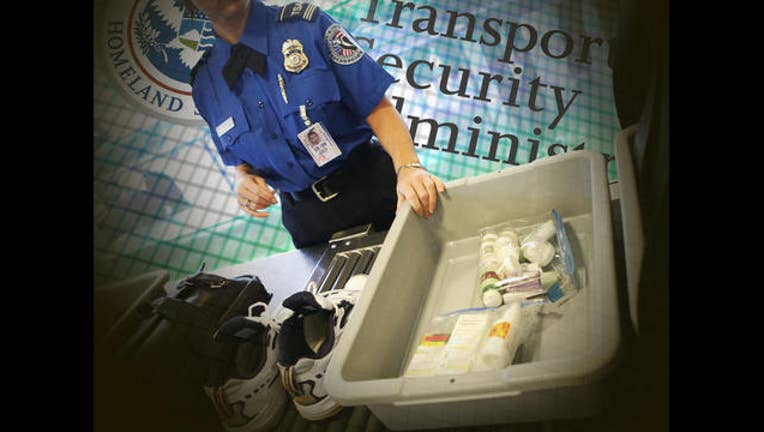 WASHINGTON (AP) — A House committee said Monday that the head of security operations at the Transportation Security Administration has been replaced.

"Kelly Hoggan has been removed from his position as head of security at TSA," the House Committee on Oversight and Government Reform posted on Twitter.

Meanwhile, The Associated Press obtained a memo sent by TSA Administrator Peter Neffenger that does not mention Hoggan but names a temporary replacement.

"Darby LaJoye will serve as the Acting Assistant Administrator of the Office of Security Operations," Neffenger wrote in the memo addressed to TSA senior leaders. "Darby LaJoye is an experienced Federal Security Director with successful leadership tours at two of the nation's largest airports, Los Angeles International Airport in California and John F. Kennedy International Airport in New York."

About a year later, a report from the Homeland Security Inspector General's office revealed that agency employees failed to find explosives, weapons and other dangerous items in more than 95 percent of covert tests at multiple U.S. airports.

That report and allegations of other mismanagement within TSA have drawn congressional scrutiny and promoted multiple hearings on Capitol Hill.

Hoggan's ouster also comes amid growing concerns of massive security lines at airports this summer. The long lines have been blamed in part on more travelers during the busy summer travel season and a shortage of screening officers manning checkpoints.

Neffenger has also attributed some security line woes to fewer people than anticipated applying for the government's PreCheck program, which allows passengers to move through security faster after submitting to a background check.

In recent weeks there have been reports of thousands of people missing flights because of the lengthy wait times. Problems have been reported in Chicago and Neffenger last week was in the city meeting with local officials to discuss the problems.

He said that and other adjustments, including the LaJoye appointment, "will enable more focused leadership and screening operations at critical airports in the national transportation system."

The TSA did not say where Hoggan has been reassigned.