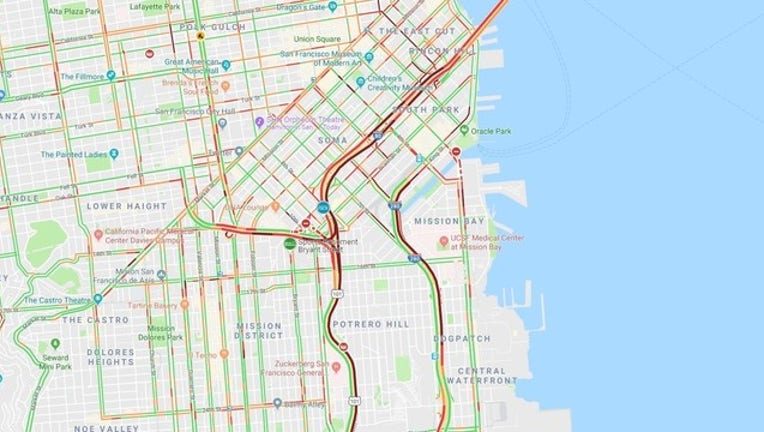 SAN FRANCISCO (BCN/KTVU) - Northbound U.S. Highway 101 in San Francisco was shut down Thursday afternoon for several hours after an earlier hit-and-run collision that caused a truck to crash into the side of the highway and send concrete onto the street below.

The crash was initially reported shortly after 10:30 a.m. involving a hit-and-run vehicle and a heavy-duty truck that struck the guardrail just north of the split between Highway 101 and Interstate Highway 80 heading toward the Bay Bridge, California Highway Patrol spokesman Officer Bert Diaz said.

The crash caused a chunk of concrete to fall down in the area of 10th and Bryant streets, damaging a few cars, Diaz said.

The hit-and-run vehicle remains at large and a description of it was not immediately available.

Crews are at the scene to repair the guardrail, prompting the closure of the two lanes of northbound Highway 101 on the Central Freeway toward Duboce Avenue, according to Diaz.

Motorists were diverted off the highway during the six-hour-shutdown. All lanes reopened around 4:35 p.m. Drivers should expect residual delays. 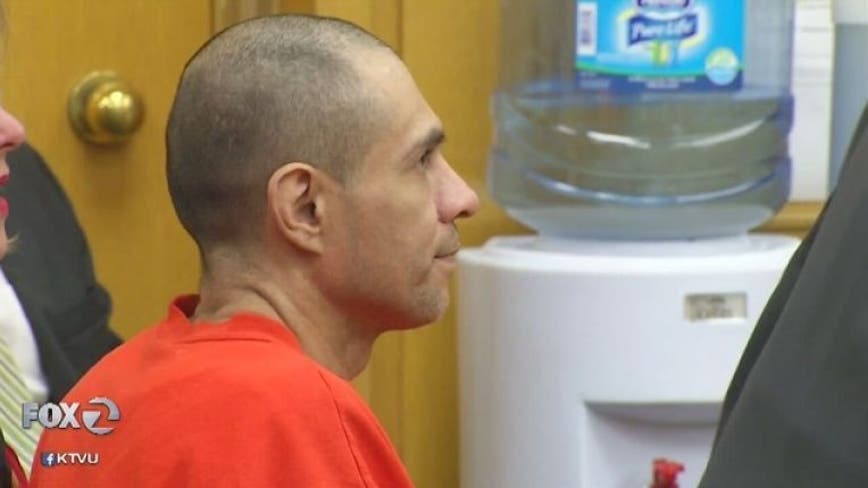