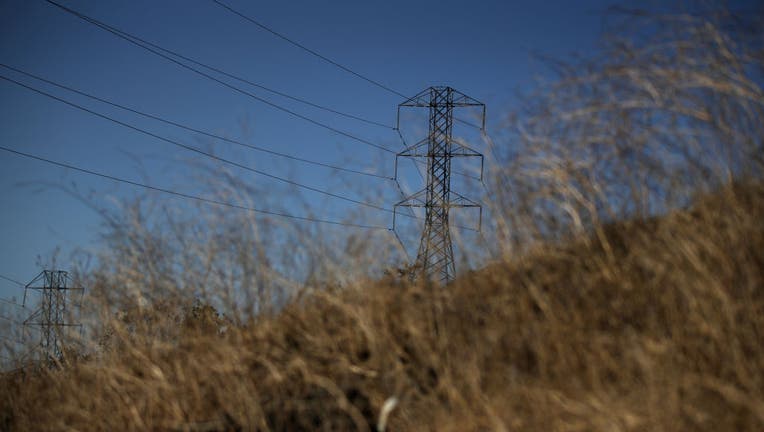 SANTA ROSA, CALIFORNIA - NOVEMBER 20: A view of power lines during a Pacific Gas and Electric (PG&E) public safety power shutoff on November 20, 2019 in Santa Rosa, California. PG&E has cut power to over 450,000 residents throughout Northern

SAN FRANCISCO - Pacific Gas and Electric Company said it should not be penalized $166 million for failing to tell customers that their power would be cut last year because of wildfire threats.

In a filing Tuesday with the California Public Utilities Commission (CPUC), PG&E said it did not violate any laws constituting a fine.

The Public Advocates Office, which is an independent organization within the CPUC, said it found 400,000 customers were not properly notified presenting health and safety risks.

“It’s unfortunate because PG&E has talked a lot about changing its culture, its accountability,” Nathaniel Skinner with the Public Advocates Office said. “Yet here in one of their first post-bankruptcy tests, we’re seeing the same behavior as the old PG&E.”

Skinner argues PG&E must face sanctions to ensure it doesn’t repeat the harm caused to customers.

PG&E did not immediately respond to a request for comment.

However, the utility said in its filing there’s no evidence customers suffered any harm for missing or late notifications. PG&E also said it has already accepted responsibility for past failures and made “significant improvements.”

A judge will ultimately make a recommendation to the CPUC about whether or not PG&E should face any fines or sanctions.