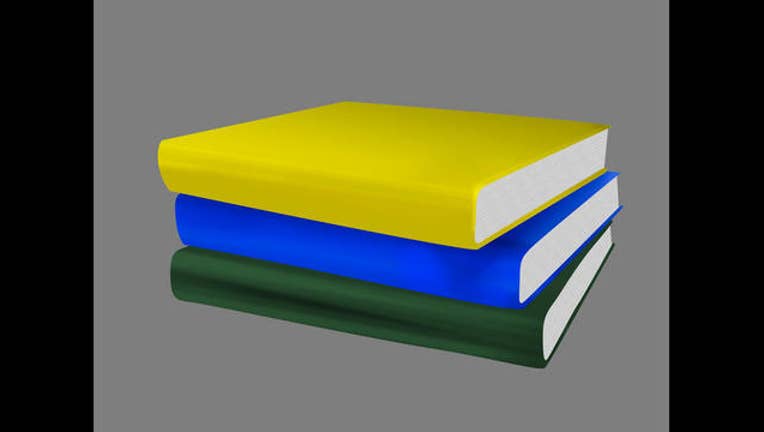 By Bay City News Service (BCN)-- Alarmed by the apparent lack of financial aid applications from undocumented students, the chancellor of California's community college system is urging such scholars to send in their requests for assistance.

Last year at this time, the system had received 34,000 applications. So far this year only 20,000 students have sent in requests for financial aid, according to officials from the California Community Colleges system.

In a statement last Friday, Chancellor Eloy Ortiz Oakley blamed the drop on "the national conversation surrounding immigration and deportation" which "has created an environment that is confusing and threatening to many of our students."

Students who need assistance should apply without fear of having their personal information shared with federal authorities like U.S.

Immigration and Customs Enforcement, which appears to have stepped up its deportation activities in the wake of President Donald Trump's heated rhetoric on the topic.

"Under the (California) Dream Act, no student's personal information is shared at the federal level," Oakley said. "I encourage all students to apply today for the Cal Grant, as well as other forms of state-funded financial aid, such as the Board of Governors Fee Waver, that are available year-round."

The California Dream Act is the name given to a pair of bills passed by the state legislature that took effect in 2012 and 2013. The laws allow colleges to grant state-funded financial aid and scholarships to undocumented students.

Also, students must have graduated from a California high school or received a GED and filed an affidavit stating that he or she has or will file an application to become "legalized" with the college they are attending.

Students must also be undocumented immigrants, hold a U-visa or hold a Deferred Action for Childhood Arrivals (DACA) status.

"The California Community Colleges has always embraced the values of diversity and inclusion," Oakley said. "It is what makes our system, and the state of California, strong and prosperous."