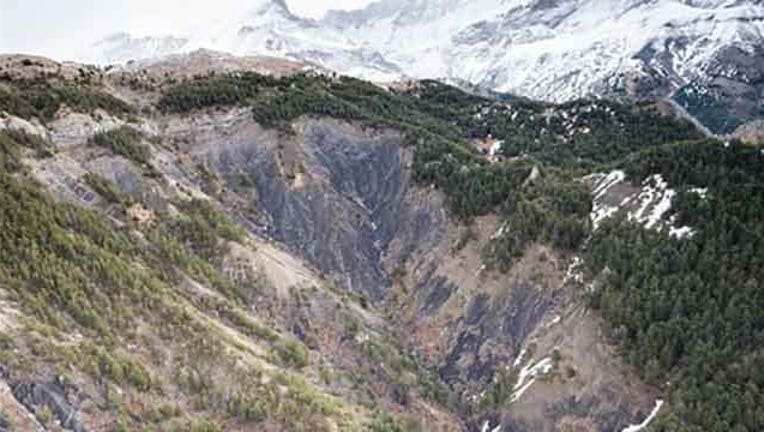 BERLIN (AP) — Lufthansa indicated Monday that it was under no obligation to report to Germany's national aviation authority the fact that Germanwings co-pilot Andreas Lubitz suffered from depression several years ago.

Germany's Welt am Sonntag newspaper quoted the Federal Aviation Office as saying that it wasn't informed about Lubitz's previous depression before the March 24 crash of Flight 9525.

Investigators believe that Lubitz, 27, locked his captain out of the cockpit and deliberately flew the Airbus A320 into a French mountainside during the flight from Barcelona to Duesseldorf. All 150 people on board were killed.

Lufthansa has said Lubitz informed its flight school when he returned from a several-month break in pilot training in 2009 that he had experienced an episode of "severe depression." It has said he subsequently passed all medical tests.

The Federal Aviation Office said a Lufthansa medical center issued a fit-to-fly certificate in 2009 and sent it to the office, a procedure that was "in accordance with the legal requirements," Welt am Sonntag reported, adding that it didn't inform the office about the previous depression.

Lufthansa said in a statement Monday that, under a regulation that came into effect in April 2013, there are different rules on informing the aviation office about "certain medical issues."

It added, however, that a provision in the regulation "safeguards the position of certain pre-existing certificates of airworthiness for pilots and certificates of medical aviation medical experts" and that doctors can continue to issue extensions to such documents.

"A general and separate duty to refer to the (aviation office) did not therefore arise as a result of the change in the legal position," Lufthansa said.

German prosecutors say that, in the week leading up to the crash, Lubitz spent time online researching suicide methods and cockpit door security.