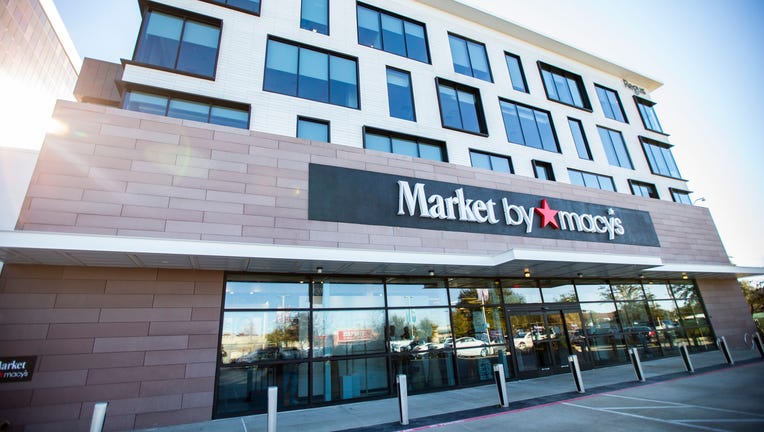 Macy's will open four smaller format stores outside of malls later this fall as it looks to adapt to evolving consumer buying habits and preferences post-pandemic.

"As exciting brand extensions, Market by Macy’s and Macy’s Backstage each offer unique shopping experiences — one celebrates discovery and convenience, while the other appeals to the customer who loves the thrill of the hunt for a great value," Macy's chief stores officer Marc Mastronardi said in a statement.

In preparation for its expansion, Macy’s plans to hire approximately 20 to 60 employees for each store.

LinkedIn has published its fifth annual ranking of the best workplaces in the United States. Here's a look at which employers landed in the top 20:

By the end of 2022, Macy’s plans to expand Market by Macy’s to eight total locations. 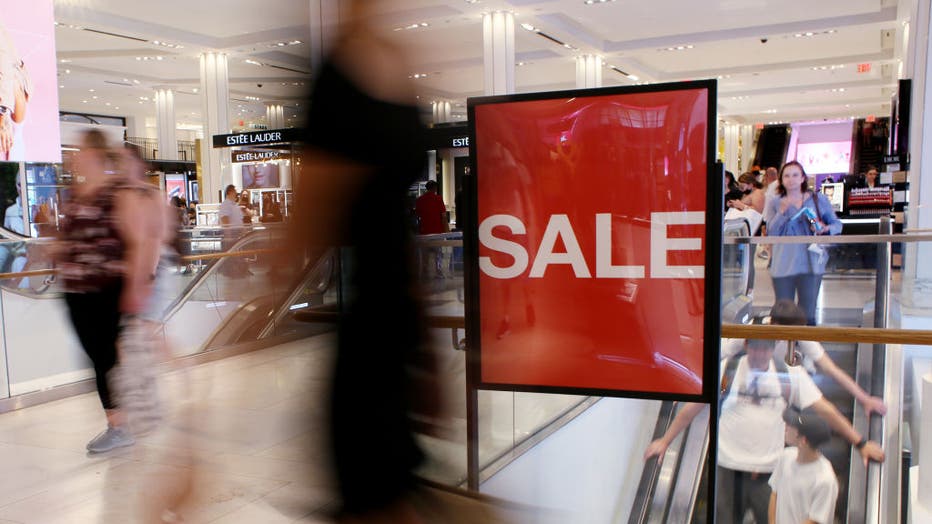 FILE - People make their way through the Macy's store on July 2, 2022, in New York. (Photo by John Smith/VIEWpress)

The off-mall stores come as part of the company's broader Polaris strategy, which will shutter 125 Macy's stores in lower tier malls by 2023. When the plan was first announced in February 2020, Macy's said it would also cut roughly 2,000 corporate jobs and close several offices, including one of its headquarters.

In January, Macy's announced plans to close six Macy's on-mall stores as well as one Bloomingdale’s outlet store between February and May.

Macy's operates more than 700 stores under the Macy’s, Bloomingdale’s and Bluemercury brands.