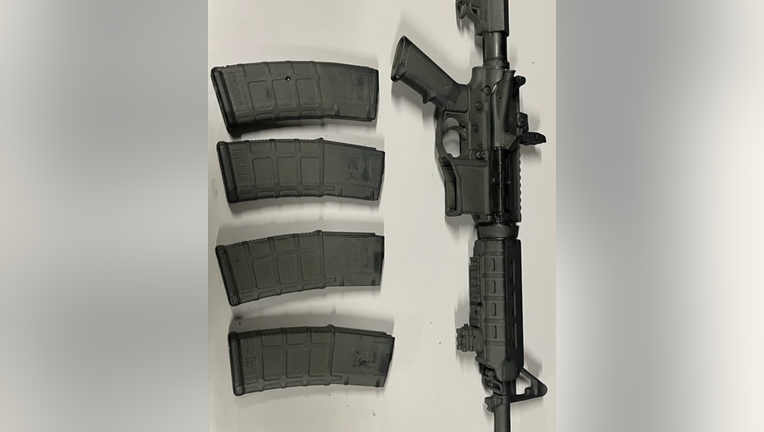 VALLEJO, Calif. - A man is hospitalized after accidentally shooting himself with a ghost gun in Vallejo, officials said.

On Monday, Vallejo police received reports of a man suffering from a gunshot wound. After their initial investigation, officers determined that the shooting was unintentional, but also done with a ghost gun.

The ghost gun has been collected from the scene and booked into evidence, officials said. The man was transported to a local hospital. Officials did not provide the status of his condition or if he's currently facing any charges.

The case has been referred to the Solano County District Attorney.