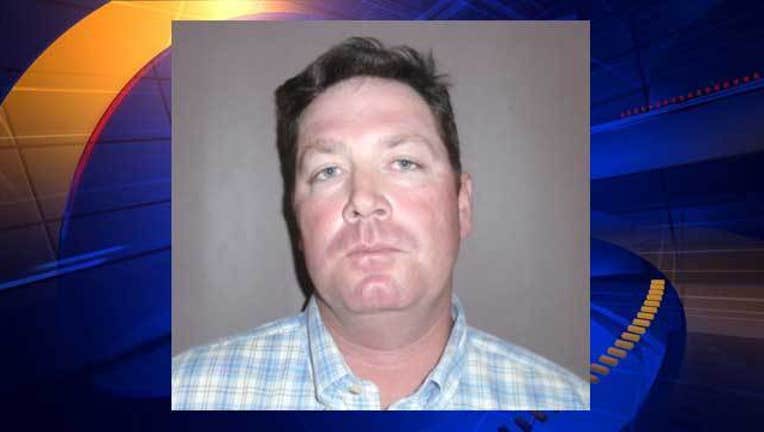 HOLLISTER, Calif. (KTVU) -- Police in Hollister arrested a man late Saturday who set off a large firework that fell over, hitting and injuring five people with projectiles including severa children, according to authorities.

On Saturday, July 4, at around 10:30 p.m., emergency responders were called to a large fireworks-related explosion with numerous injuries in the 1200 block of Brigantino Drive.

Once there, police and fire officials learned that a large mortar-style rocket launcher firework had been set off on the street at a large block party. After being ignited, the device fell over, firing projectiles that hit several persons, including children, who were enjoying Independence Day activities outside of their homes.

At least  five people were treated for injuires and went to the hospital for further treatment. Injuries ranged from a possible broken leg to several children with moderate to severe burns. One of the younger victims was flown to a Bay Area hospital with severe injuries.

Authorities also reported that several other victims may have self transported to receive medical assitance.

35-year-old Hollister resident Shawn Gregory Bourdet was immediately arrested at the scene as the responsible party. Bourdet indicated he was responsible for the incident and fully cooperated with the police investigation.

"This incident is a grim reminder of the dangers of fireworks. Some of these children will be scarred for life. Please be responsible in your celebrations and call us with any information on those that possess and use illegal fireworks." said Hollister Police Chief David Westrick.

The Hollister Police Department is asking any other victims or witnesses to contact police as the ongoing investigation into the incident continues.

Anyone with information about this crime is asked to call Officer Juan Guevara or any police officer at the Hollister Police Department at 636-4330.