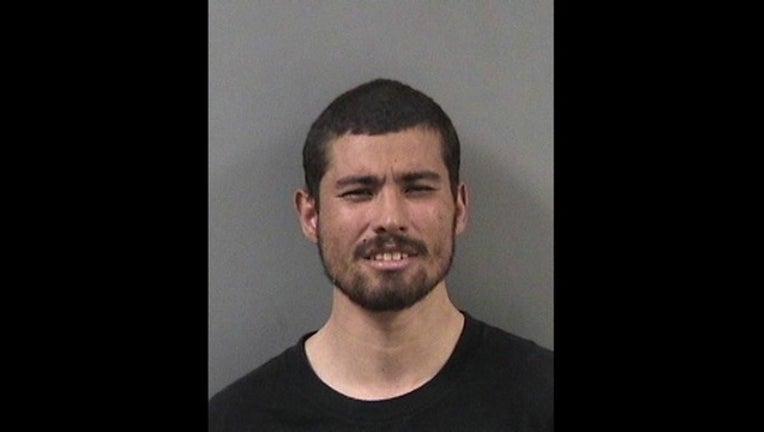 The woman reported the lewd act at about 2:50 a.m. Tuesday and officers responded and stopped someone matching the description she provided, police said.

The suspect, Daniel Ramos-Mora, a Berkeley-area transient, was identified by the woman as the suspect and he was booked into Berkeley City Jail on suspicion of lewd conduct, peeping and a probation violation, police said.