COLUMBUS, Ohio - A man was arraigned Wednesday in Ohio on charges of raping a 10-year-old girl whose case drew national attention following a doctor's comments that the child had to travel to Indiana for an abortion because of new restrictions in her home state after the U.S. Supreme Court's recent landmark ruling.

The suspect's arraignment came days after some conservatives, including Ohio's Republican governor and attorney general, had raised questions about whether the case was real. Democratic President Joe Biden had highlighted the case last week at the signing of an executive order aimed at protecting access to abortion.

A detective testified Wednesday that Columbus police learned about the girl's pregnancy through a referral by Franklin County Children Services that was made by her mother on June 22, and that she had an abortion in Indianapolis on June 30, The Columbus Dispatch reported. 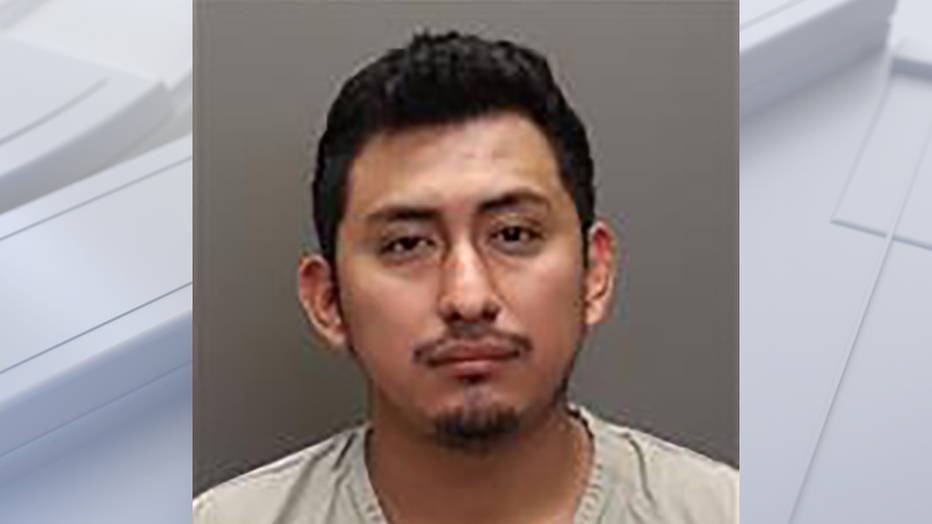 An Indianapolis physician who provides abortion services, Dr. Caitlin Bernard, had told The Indianapolis Star that an abortion had been provided for such a child because the girl couldn't get the abortion in Ohio under a newly imposed state ban on abortions at the first detectable "fetal heartbeat." A judge lifted a stay on the ban after the U.S. Supreme Court's ruling overturning Roe v. Wade.

Appearing Monday on Fox News, Republican Ohio Attorney General Dave Yost had said he hadn’t heard "a whisper" from law enforcement in Ohio about any reports or arrests made in connection with such a case. Yost suggested later in the interview that the young rape victim would have met the Ohio "heartbeat" abortion ban’s exception for medical emergencies.

"This young girl, if she exists and if this horrible thing happened to her -- it breaks my heart to think about it -- she did not have to leave Ohio to find treatment," he said.

It is unclear, however, that the girl’s condition met the law’s definition of an emergency, which must be life-threatening or involve a "serious risk of the substantial and irreversible impairment of a major bodily function."

In a statement Wednesday, Yost said the state Bureau of Criminal Investigation stands ready to help prosecute the case. He did not address his previous suggestions that the case was fabricated.

Gov. Mike DeWine, who like Yost faced criticism for questioning the case’s veracity, had no new comments to offer Wednesday, spokesperson Dan Tierney said in an email.

RELATED: Doctors 'must' provide abortion if life of mother is at stake, Biden admin insists

"As we previously stated, Governor DeWine views this crime as a horrific tragedy, and he has said that if the evidence supports, the rapist should spend the rest of his life in prison," he said.

Police say the 27-year-old suspect confessed to raping the girl. He was arrested Tuesday and has not entered a plea.

A message seeking comment was left for the public defender who represented him Wednesday.