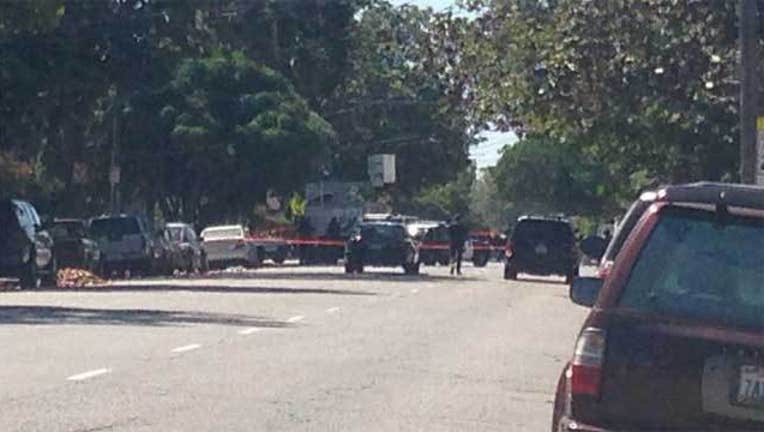 Around 9:40 a.m., the man fell as he worked on a boom truck in the area of South Second and Martha streets, about two blocks east of Washington Elementary School, police Officer Albert Morales said.

Emergency crews pronounced the man dead at the scene a short time later, according to Morales.

The fall appears to be an industrial accident and will be referred to the California Division of Occupational Safety and Health, he said.

No other details about the case were immediately available Wednesday morning.