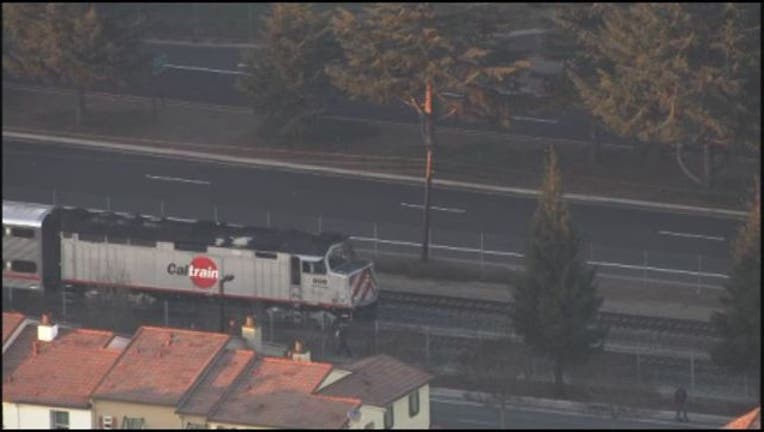 MOUNTAIN VIEW, Calif. (KTVU and wires) -- A man was killed when he apparently jumped in front of a commuter train at a Mountain View Caltrain station Tuesday afternoon, a Caltrain spokeswoman said.

Trains are single-tracking on the southbound tracks through the area, causing delays for this evening's commute, Ackemann said. She did not know when service would be fully restored.