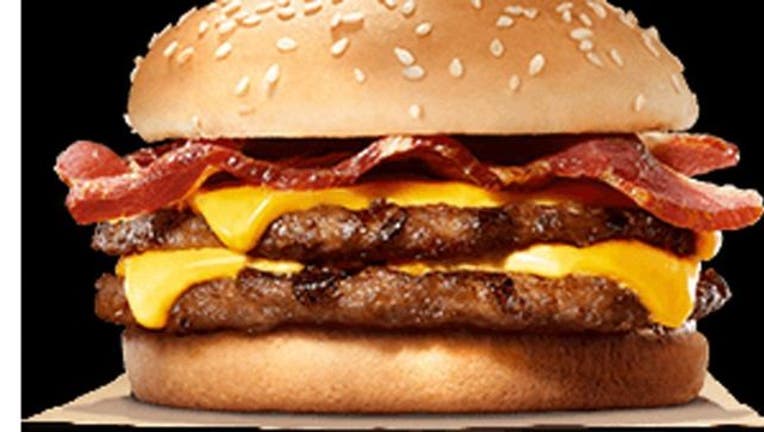 (FOX NEWS) - In the list of life's regrets, this shockingly isn't one.

A British man decided to legally change his name to Bacon Double Cheeseburger as a show of his undying love of the sandwich.

Sam Smith, 33, told the U.K.'s Standard that the, "Bacon Double Cheeseburger was pretty much the first thing that came up," after a night of drinking with his buddies who convinced him to go ahead with the stunt.

"It was the culmination of probably too many drinks in the pub where there was a conversation about names," he said.

Read the full story at FOXNews.com.