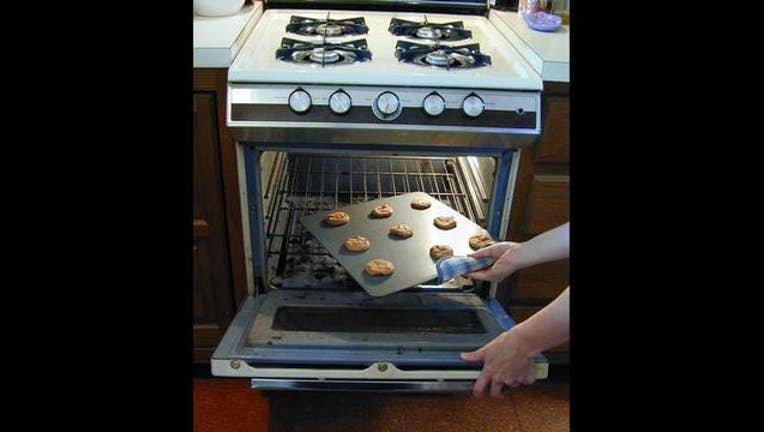 SAN FRANCISCO (BCN) - A man was punched and robbed of a bag of cookies in San Francisco's South of Market neighborhood on Friday afternoon, police said today.

The 35-year-old victim was holding a bag of cookies in the 1000 block of Mission Street when two men in their 40s approached him just before 4 p.m.

The man with the cookies walked away from the first suspect, but the second suspect punched him. The victim fell to the ground and his assailant snatched up his cookies and ran away, police said.

The victim suffered a cut on his chin and was taken to a hospital.