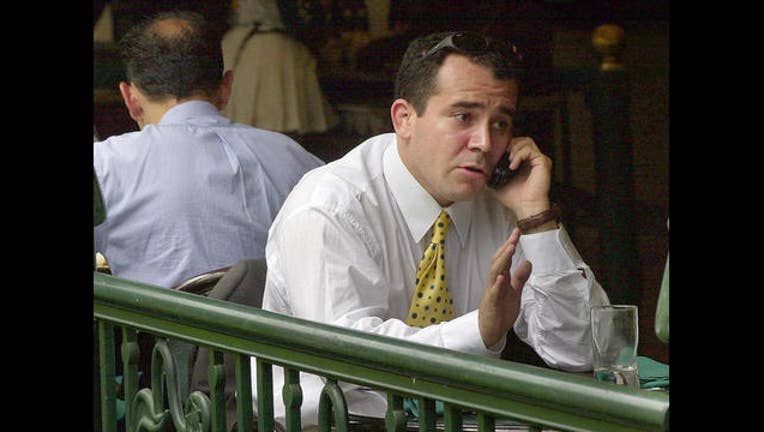 SAN FRANCISCO (BCN) - A 49-year-old man was stabbed after he allegedly refused to let another man use his cell phone early Saturday morning near San Francisco's Union Square.

Around 1:10 a.m., officers responded to a report of a stabbing in the 300 block of Grant Street, according to police.

Once there, officers learned a man was walking when another man asked to use his cell phone. When the victim refused, the suspect began following him.

The suspect then lunged at the victim, police said.

The victim realized he had been stabbed and went into a nearby convenience store for help, according to police.

The victim suffered a laceration to his wrist as well as puncture wounds to his bicep and shoulder, police said.

He was taken to a hospital with injuries not considered life-threatening, according to police.