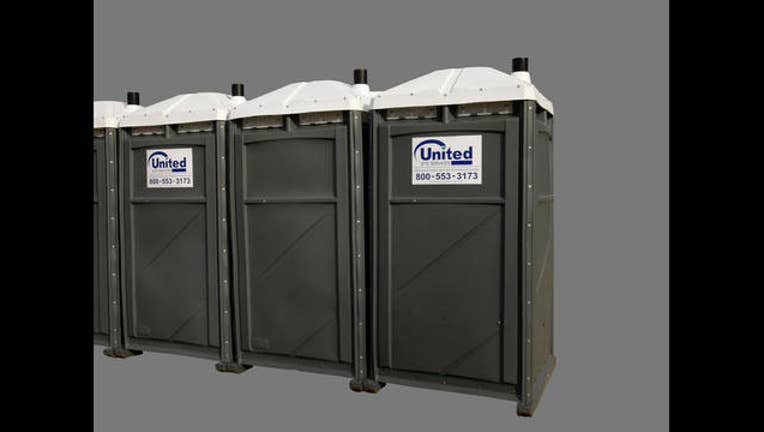 SAN FRANCISCO (BCN)— A man suffered life-threatening injuries in a stabbing in San Francisco's Tenderloin neighborhood this weekend after he refused to let two people use a portable toilet, police said.

The stabbing occurred shortly before 1:30 p.m. Sunday in the area of Eddy and Taylor streets, according to police.

The suspects, described by police as a 23-year-old woman and a man of unspecified age, asked the victim to use a portable toilet located in a lot in the area.

When the victim refused, the suspects allegedly stabbed him in the upper torso with a knife, police said.

The victim was taken to a hospital with life-threatening injuries.

No arrests had been made in the case as of this morning.