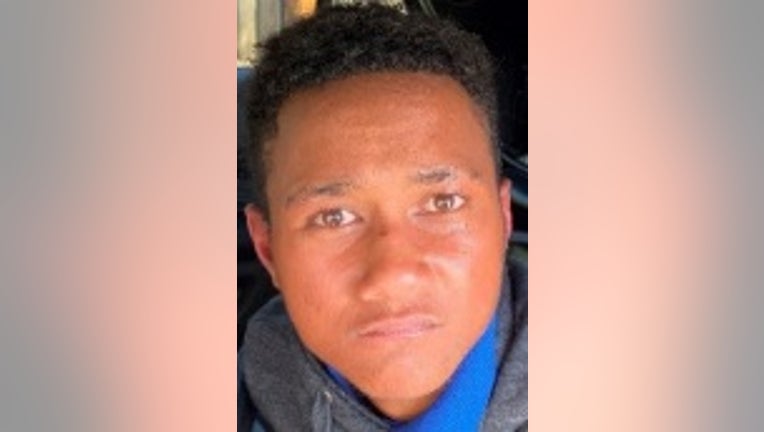 HALF MOON BAY, Calif. - A transient suspected of breaking into the Half Moon Bay Brewing Company on Thursday night and stealing the restaurant's company car was arrested after he returned the following day, authorities said Saturday.

Foimaj Vaeina, 19, is suspected of shattering a the restaurant's window with a rock about 10 p.m. Thursday, taking several items including the company car keys and then leaving in the vehicle, according to the San Mateo County Sheriff's Office.

The restaurant, at 390 Capistrano Road in unincorporated San Mateo County, reported the break-in and while deputies were investigating on Friday morning, Vaeina returned to the establishment, officials said.

Vaeina was taken into custody without incident on suspicion of commercial burglary, vehicle theft and vandalism. The restaurant's vehicle was returned, according to the sheriff's office.

Anyone with information about the incident or other crimes may call the San Mateo County Sheriff's Office Anonymous Tip Line at 1-800-547-2700.