PHILADELPHA - Surveillance video shows a man trying to jump the turnstile in a Philadelphia subway station and not quite claiming victory on the first try.

The video shows the man trying to jump over the turnstile, then getting his foot caught and falling backwards after he miscalculates, and getting tangled up in the metal bars. Eventually, he resorts to climbing under it.

Authorities believe he was intoxicated at the time and he was apprehended at the next station. 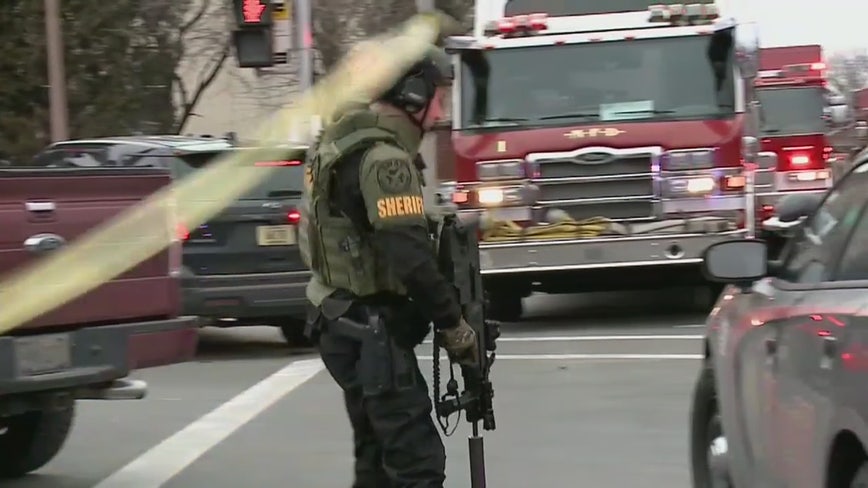