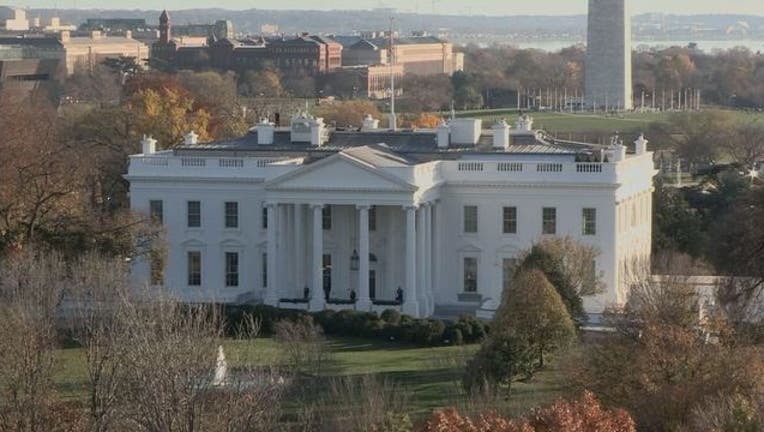 FILE image of the White House

President Trump's war with the press intensified Friday when several journalists perceived as critical of the administration charged they were barred from a press briefing with White House spokesman Sean Spicer and lodged a complaint.

Those claiming they were barred included The New York Times, The Los Angeles Times, CNN and Politico. Fox News, which was not kept from covering the event, nonetheless joined a complaint by the chair of the five-network television pool.

The action, which came after Trump delivered a rousing speech to a friendly crowd at the Conservative Poitical Action Conference, also drew a rebuke from the White House Correspondents’ Association.

“The WHCA board is protesting strongly against how today's gaggle is being handled by the White House,” Jeff Mason, WHCA president said in a statement. “We encourage the organizations that were allowed in to share the material with others in the press corps who were not.”

Fox News joined a complaint regarding the gaggle from the chair of the five-network television pool.