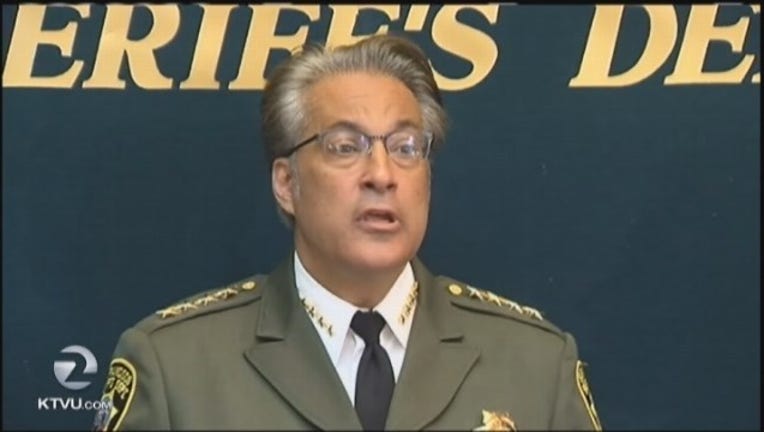 SAN FRANCISCO (KTVU) -- San Francisco Sheriff Ross Mirkarimi on Thursday replied to Mayor Ed Lee's call for the Sheriff’s Department to end its policy regarding contact with Immigration and Customs Enforcement (ICE), stating in a letter that such a change would raise legal conflicts.

"This tragedy spotlights the need for legal clarity at every government level," the letter from Mirkarimi reads. "This matter requires an open and honest conversation about the legislative intent and meaning of San Francisco's ordinances and how they comport with everyday enforcement of laws leading to deportations."

Earlier this week, Lee publically criticized the Sheriff's Department policy of not communicating with ICE, calling it "a threat to public safety."

In the letter, Mirkarimi says Lee's request to rescind the standing policy "contributes to the confusion and conflict between the Sanctuary City Ordinance and the Due Process For All Ordinance" and urges a resolution of the conflicts "so that there is a consistent and uniform understanding of the laws."

Steinle's alleged killer, Mexican national Juan Francisco Lopez-Sanchez, had been serving a federal sentence for illegal re-entry. Instead of being deported upon finishing his term, he was handed over to San Francisco on a decades-old drug charge.

San Francisco authorities ended up dismissing Lopez-Sanchez's case and releasing him despite a request from federal officials to keep him detained. The case has spurred a national debate on immigration laws and the role local authorities should play in enforcing federal immigration laws.