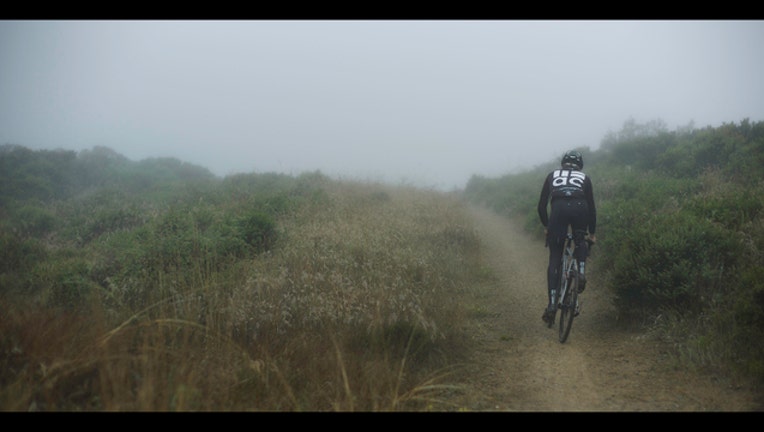 MARIN COUNTY, Calif. (BCN) - A Larkspur man with dementia who disappeared from his home Sunday was later found safe with a group of hikers on Mt. Tamalpais, the Central Marin Police Authority said.

The 61-year-old man's brother reported him missing around 4 p.m. The man's caregiver said he had been missing for an hour, was likely confused and probably had no identification with him, police said.

Officers searched nearby streets and foot trails at the base of Mt. Tamalpais, and one hiker told police he saw an elderly man on the trail.

Police found the missing man safe and in good health with a group of concerned hikers near Dawn Falls. He was then reunited with his family, police said.

The missing man's brother thanked police and volunteered to participate in the police authority's Alzheimer's and dementia program.

Under the voluntary program, police provide information about Alzheimer's and dementia at a person's home, take a digital photo of the affected resident and collect information that is entered into a secure database.

Police can quickly print a flier and send it to local police jurisdictions to alleviate a missing person's family's stress. For more information about the program contact the Central Marin Police Authority at (415) 927-5150.