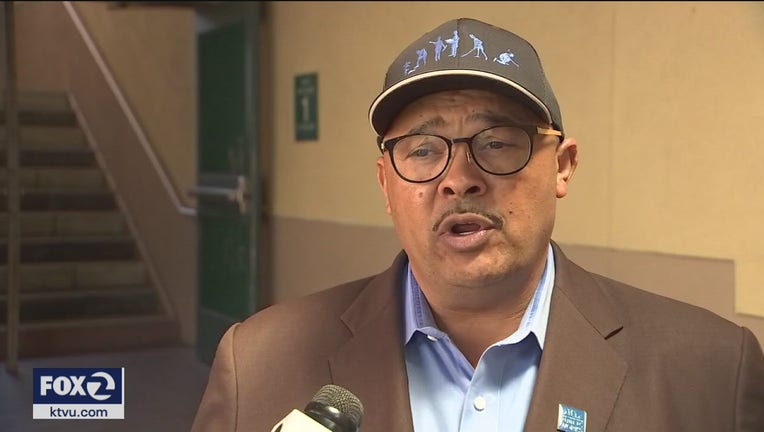 SAN FRANCISCO - Mohammed Nuru, a former influential San Francisco official, has been ordered to undergo a mental evaluation following his arrest for allegedly brandishing a knife at a food bank.

A judge ordered the mental check for Nuru even though District Attorney Chesa Boudin had declined to pursue charges. The magistrate ordered the test as part of an ongoing federal corruption trial against Nuru.

Prosecutors said that they believed Nuru was joking and not actually threatening a soup kitchen volunteer last Wednesday when he demanded a bag of chips.

The details of Nuru's arrest came as a surprise to many who have tracked the city's ex-director of public works.

Nuru, who called himself "Mr. Clean," was arrested on federal corruption charges in January 2020 for attempting to bribe an official with San Francisco International Airport in an attempt to get a restaurant lease.

That case is still in the courts.